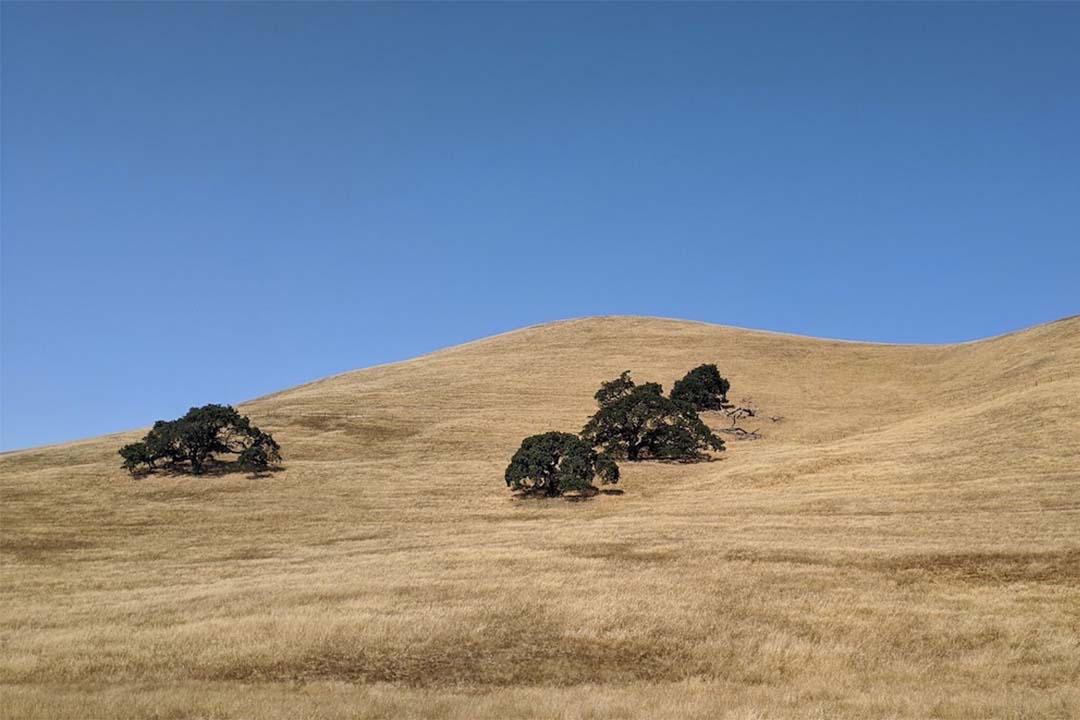 To prepare for and manage significantly increased CalPERS employer contribution rates in the coming years, California public agencies  approved the establishment and funding of so-called “pension rate stabilization trusts.” Clients have asked for evaluations of the various turn-key programs being offered for this purpose. In doing so, we have found that many, if not most, agencies are setting aside funds on an “irrevocable” basis. They are doing so exclusively for pension funding purposes, but with an “understanding” that they can gain access to these monies for general agency purposes if needed later. Unfortunately, they can’t — and should not — use these trusts in this way.

There is an uptick in staff recommendations to their city councils and special district boards to adopt a PRST. The primary drivers behind this approach, instead of the direct pay-down of unfunded accrued liability to CalPERS (which may be more efficacious), are:

1.) the agency’s ability to control investment of the money set aside in trust,

2.) that the money contributed is “irrevocably” dedicated to “pay pension obligations” and

3.) that the arrangement provides the agency with budgetary flexibility to manage its CalPERS contributions.

It is the third feature — the agency’s ability to reimburse itself at any time for prior CalPERS contributions it has made — that makes that arrangement “too good to be true.” On the one hand, the agency gets to invest the set asides, like pension funds, free of the conservative restrictions on surplus or reserve agency funds. On the other hand, in the case of a budgetary “emergency,” the agency presumably can take some of the money back (as a reimbursement to itself) and use the funds for whatever it needs.

For example, if in years 1 to 5 of the PRST, the agency had CalPERS employer contribution obligations of $10 million per year, but was able to fund those obligations out of its operating budget, it might have been able to set aside an additional $3 million per year into its PRST. By year 6 of the PRST, the PRST has grown to $20 million. Based on trust agreements of the various vendors we have reviewed, and the staff reports of numerous public agencies adopting these types of arrangements, many of these public agencies are counting on the ability to withdraw some or all of the $20 million, if necessary, to pay for unaffordable CalPERS contributions. However, they also expect to be able to withdraw some or all of the money (as “reimbursements” for prior CalPERS contributions) to be used for any and all other agency operating needs (such as repairing roads). If you’ve come to the conclusion that something isn’t quite right here – we agree with you.

Under this model, the agency would take “general” surplus assets, put them in a PRST, invest them like pension funds and then could take them back to use for other agency obligations (but not necessarily current or future pension contributions). Depending on how aggressively this is practiced, none of the PRST assets would have to be used for current or future CalPERS contributions. This doesn’t work: it either violates the general agency funds investment restrictions the fiduciary rules for pension trusts that require pension trust assets to be “held for the exclusive purposes of providing benefits to participants… and defraying reasonable expenses of administering the system.”

Once again, if it looks too good to be true, it just may be. If your agency has established one of these arrangements, you may wish to revisit the assumptions made by your elected officials in supporting the PRST proposal.