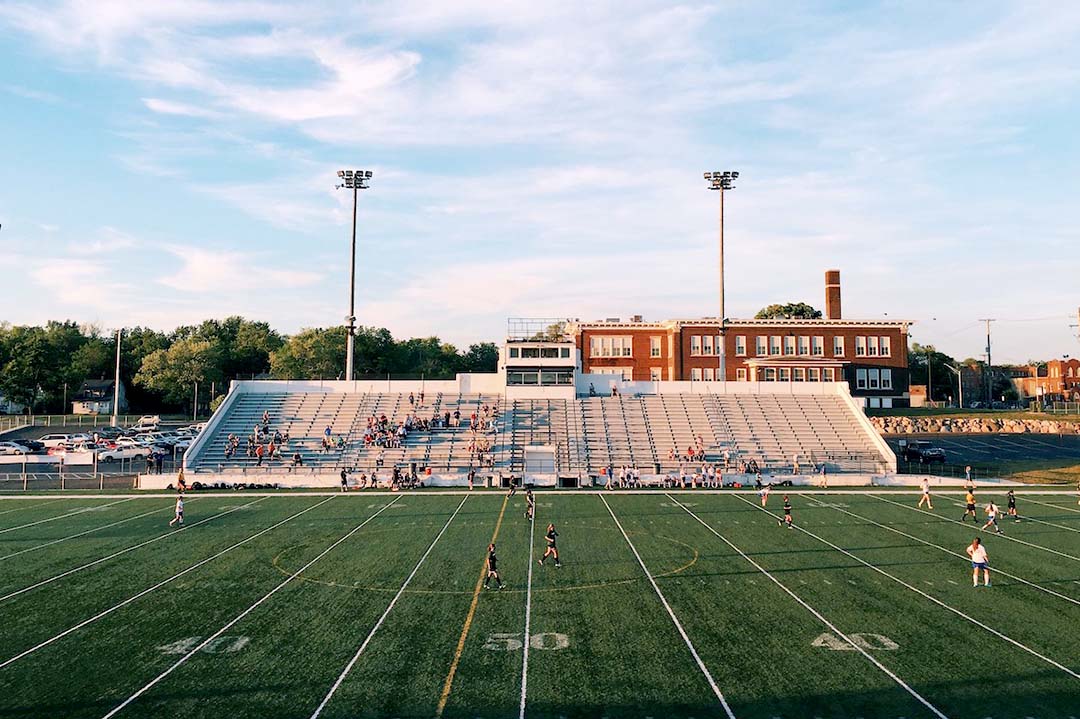 Due to the IRS’ different treatment of private sector and public agency boards of directors, it comes as little surprise that many California special districts and public agencies continue to classify their board members as independent contractors and report their compensation on Form 1099-MISC — despite the fact that the IRS takes a contrary position.

Most tax accountants and attorneys accept that private or for-profit board directors are treated as independent contractors. However, because of their status as “public officials,” the IRS considers elected or appointed public agency board members as employees for tax withholding purposes. From there, the rules for public agency board members, as one might expect, get even more complicated.

For income and payroll tax withholding rules, the IRS treats public agency board members as “public officials” who are considered statutory employees (i.e., their income should be reported on a W-2 with income and payroll taxes withheld accordingly). However, for Social Security, Medicare and eligibility for tax-favored employee benefits (e.g., tax-free health insurance coverage or participation in an employer-sponsored 401(a) plan), the IRS relies on the common-law control test.

We have also seen this “tax identity” problem arise because a number of special districts are providing tax-free health coverage to their board members while treating them as independent contractors for tax withholding purposes. As we’ve previously explained, only common-law employees of an employer are entitled to receive tax-free welfare benefits, such as health and life insurance coverage. An independent contractor, in most cases, will not be eligible to participate in another employer’s group health plan.

If your public agency still issues a Form 1099-MISC to its board members, you should revisit this treatment with your legal counsel and make sure you have a sound basis for doing so — one that is consistent with other tax and benefit treatment.