Yours, Mine, Ours: Are the Individuals Working for You Your Employees? 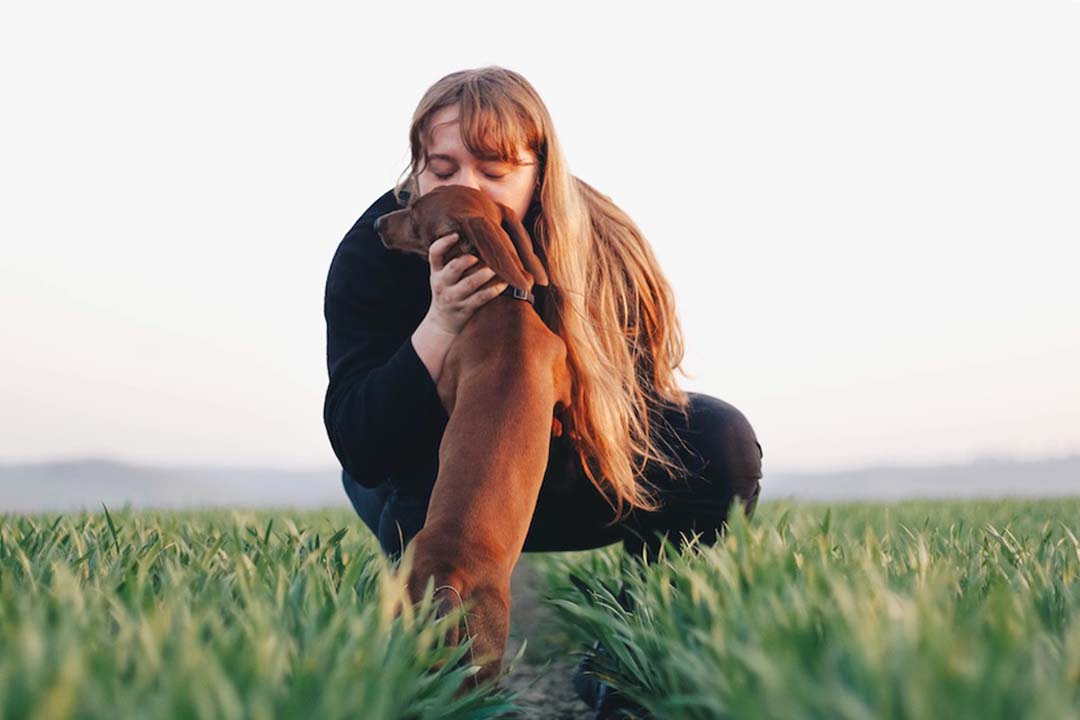 As the name suggests, “employee benefit plans” are for employees. However, in today’s increasingly outsourced economy, it is not always easy to figure out which of your workers are your employees for benefit purposes. A proliferation of staff-leasing, executive-leasing and co-employment arrangements all work to muddy the waters and raise the question of whether “these employees” are yours, mine or ours.

The starting point is pretty easy to find. Both the U.S. Supreme Court, for purposes of private sector ERISA-covered employers, and the California Supreme Court, for purposes of California’s public agency and local government employers in CalPERS, apply the “common-law test for employment” – that is, a consideration of “the hiring party’s right to control the manner and means by which the product is accomplished” along with a number of other factors:

Previously, the IRS has articulated its version of the determination as the so-called “20 factors test.” (See Revenue Ruling 87-41). More recently, the IRS has collected the various factors into three larger categories: behavioral, financial, and type of relationship.  In general, the common-law test operates on a fairly straightforward, common sense basis — “if it walks like a duck and quacks like a duck, there’s a pretty good chance it is a duck.” It is also important to remember that, in this context, substance overrules form. In other words, it doesn’t matter if both the worker and the recipient of the services call the worker an independent contractor; what matters is the substantive relationship as measured by the common-law test.

If the rules are so cut-and-dried, why do so many private and public employers still get themselves into trouble over these issues? That’s right – money! As most HR directors know, the cost of payroll taxes, health insurance, retirement benefits, overtime, etc., often amounts to a “benefit load” of anywhere from 30-100 percent of the employee’s pay. These are costs that can be theoretically saved if the worker is an “independent contractor” rather than an employee. In times of tight budgets, there is a strong temptation to not add more costly and permanent employees to an employer’s costs and liabilities. However, the consequences can be quite severe if an employer improperly classifies workers as independent contractors rather than employees. In one noteworthy case, Microsoft treated a substantial portion of its contingent workforce as “freelancers” — independent contractors. The IRS audited this practice, determined that the freelancers were in fact employees and forced Microsoft to retroactively treat them as employees. The affected workers also sued Microsoft and were retroactively enrolled in Microsoft’s 401(k) plan, at significant cost to Microsoft. Similarly, Metropolitan Water District of Southern California was audited by CalPERS with respect to its practice of using outside private employment agencies to provide “temporary” or project-based workers on an independent contractor basis. CalPERS, applying the common-law employment test, determined that most of such workers were in fact the common-law employees of the District and, as such, should have been enrolled in CalPERS. The issue was litigated up to the California Supreme Court, which confirmed that the common-law test was to be used for determining CalPERS eligibility and that notions of a “co-employment” exception to CalPERS eligibility did not apply. As a result, significant numbers of affected workers had to be retroactively enrolled in CalPERS.

Given the state of the law, CalPERS continues to investigate and challenge a number of “staff leasing,” management service contracts, and JPAs established to provide management personnel to local government on an independent contractor basis. We recognize that many of these arrangements are not designed to circumvent CalPERS coverage — with the provider enrolling its “workers” into CalPERS. Unfortunately, these arrangements overlook the fundamentals — only the common-law employer counts for CalPERS and other employee benefit purposes. Therefore, such “leasing” agencies , if not the common-law employer, cannot be the CalPERS employer. If your agency is the common-law employer (and in most cases, it is), you must provide and pay for all of the applicable employee benefits, including CalPERS. And, to possibly add insult to injury, we have noticed that a number of these outsourcing agreements contain indemnification provisions that fall far short of making your agency whole for CalPERS purposes should the arrangement be invalidated by CalPERS or the courts. You could end up paying more than once for the affected employees’ benefits.