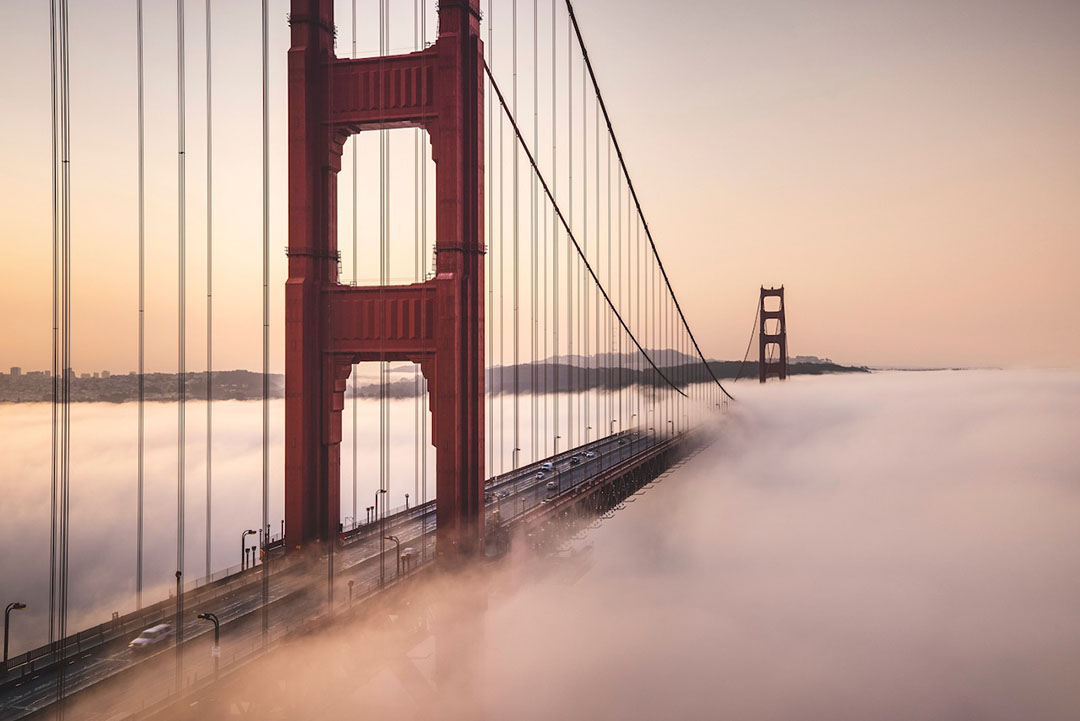 The simultaneous use of an employee election and a mandatory contribution raised obvious concerns, which resulted in the private letter ruling. The ruling clarified that the IRS would treat such employee “elections,” unless made in accordance with the limited exception described below, as though they were made under an improper 401(k) arrangement (something that most public agencies cannot maintain). Unfortunately, many of these plans are still in use, even though they are putting the participants and their employers at risk. Cities and public agencies should ensure that they do not maintain one of these types of so-called “401(a) plans.”

Basically, the ruling holds that these types of plans must require the so-called opt-in “election” by the employee to occur no later than the date the employee first becomes eligible for any employer retirement plan. In California, as with many other states, participation in the statewide retirement system (i.e., CalPERS) is immediate upon date of hire for most full-time employees. The glaring problem with many of the plans is that they give employees a window of up to 60 days to make their opt-in election. This violates the IRS election timing rule mentioned earlier. Other plans of this sort also violate the timing rule because they are established (and allow the opt-in election) after the eligible employees have already been employed for many years. This may happen in the case of a newly established plan for a specified group of employees.

So what happens if you have one of these plans? Arguably, the “mistimed” opt-in elections are all treated as improper “401(k)-type” elections, or improperly picked up contributions, and all of the elected employee contributions are taxable as of the dates they were deferred. This is not only an employee tax problem, it is an employer problem as well. The employer has under-reported and under-withheld on the pay of the affected employees.

Can these situations be corrected or fixed? Possibly. We have seen and dealt with a number of these situations where affected public agencies were allowed to correct or fix their mistaken adoption of this type of plan utilizing the IRS-sponsored voluntary correction programs. In future postings, we will explain more about how these programs work and how they are utilized by public agencies to fix or correct a wide variety of plan-related problems.