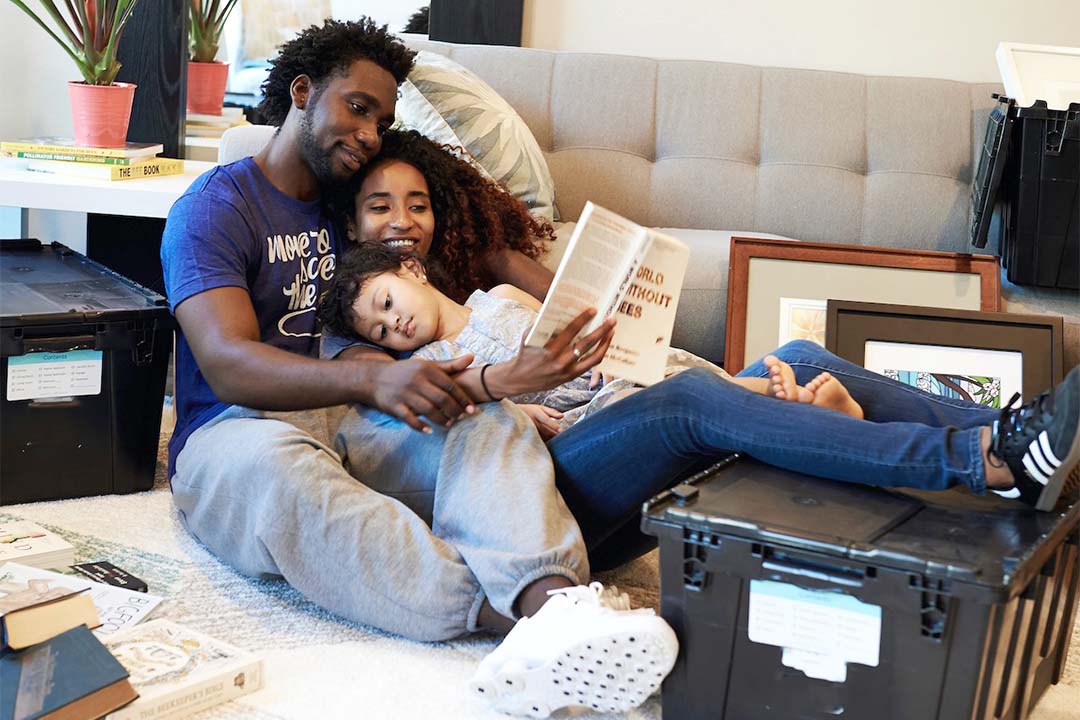 Many California cities and public agencies negotiate with — and reach memorandums of understanding with —  their union bargaining partners on a regular basis. In some cases, these unions are local police or firefighter unions. In other cases, the bargaining units are part of much larger national unions (e.g., SEIU, the Operating Engineers or the Steelworkers). In these latter situations, the public agency often agrees to “participate” in — and contribute to — the multiemployer pension plan maintained by the national union organization. These plans are typically overseen by a joint employer/employee board of trustees. Most people recognize these arrangements as “Taft-Hartley” plans.

Because practically all Taft-Hartley plans originated among unions and employers in the private sector, they are subject to ERISA and participants’ benefits are, to some extent, “insured” by the Pension Benefit Guaranty Corporation. The fact that a “public agency” is participating in the plan and trust does not change or affect its characterization as an ERISA plan and trust. What surprises many cities and special districts that participate in these trusts is that, under certain circumstances, the trusts can and must require the participating employers to contribute additional sums — above and beyond what is called for in the applicable MOU.

The relative health and funded status of Taft-Hartley plans are determined annually by the plans’ actuaries and summarized in terms of:

If a plan falls into the red zone (critical), it must adopt and follow a rehabilitation plan. If a plan falls into critical and declining status, a rehabilitation plan must be followed and, under certain circumstances, the plan may suspend certain benefits. If a plan falls into the yellow zone (endangered), it must adopt and follow a funding improvement plan. Participating employers in these plans must be aware of the plans’ status because either yellow zone or red zone status could force a plan to collect additional employer contributions. These are not optional. The applicable rules set forth in the Multiemployer Pension Plan Amendment Act of 1980 and the Pension Protection Act of 2006 governing such plans give them significant legal clout to collect unpaid or delinquent contributions from participating employers.

Employers who want to leave or cease to contribute to a Taft-Hartley plan may become subject to an assessment for their withdrawal liability. This is a payment for the employer’s share of unfunded liability, as determined in accordance with the plan and the federal multiemployer plan rules. In some cases, withdrawal liability can be avoided. Due to the complexity of these rules, it may make sense to obtain advice if your agency is contemplating a change that may affect its contributions to a multiemployer plan.