Have You Been Told Lately That You Owe ESRP? 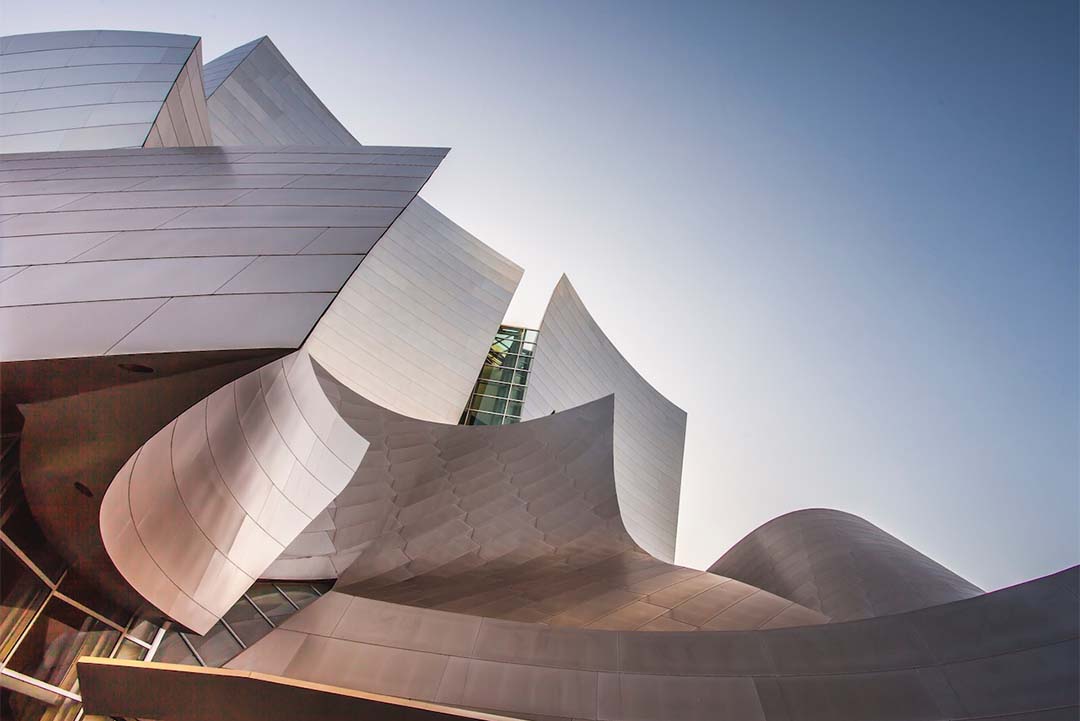 Within the last few days, we have received a number of emails and calls from public agency clients stating that the IRS wrote them to demand an Employer Shared Responsibility Payment amounting to millions of dollars. Naturally, our clients are surprised and shocked that they are receiving such demands – especially since they all believe that they are in compliance with the requirements of the Affordable Care Act.

Here’s what we think may be happening:

We’ll be left wondering what is prompting these letters in situations where clients have offered ACA compliant coverage until someone in the 4980H Response Unit is available for assistance. If you are experiencing these issues, contact us.