California Supreme Court Rules in Cal Fire Case – Round One Goes to the Legislature, But It Ain’t Over 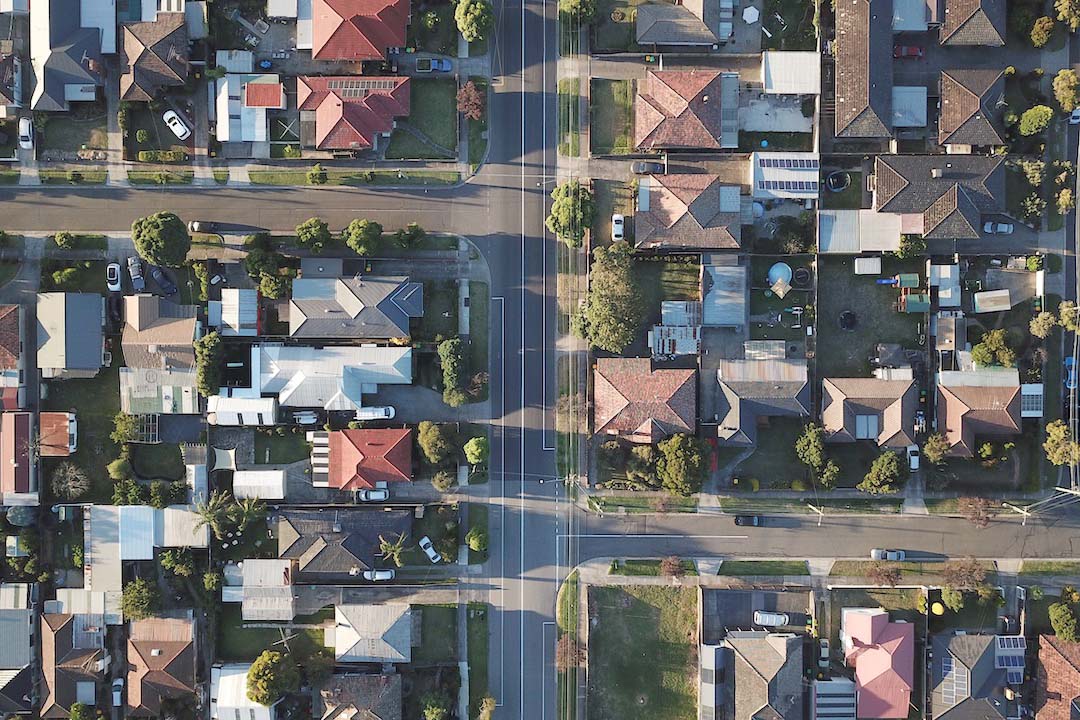 The California Supreme Court recently issued its decision in the Cal Fire Local 2881 v. CalPERS case – the first of six so-called “California Rule” (“Vested Pension Rights”) cases pending before the Court. The California Rule, in essence, states that: “A public employee’s pension constitutes an element of compensation, and a vested contractual right to pension benefits accrues upon acceptance of employment. Such a pension right may not be destroyed, once vested, without impairing a contractual obligation of the employing public entity.” (Betts v. Board of Administration). In what many might characterize as a significant disappointment, there was no “knockout” of the California Rule. In fact, the Court, decided that it could resolve the matter without specifically addressing the California Rule. Nonetheless, the Court ruled in favor of the California Legislature and CalPERS in holding that employees’ right to purchase nonqualified service credit, or “airtime,” was not a right protected by the contract clause of the California Constitution and, therefore, could be altered or eliminated at the discretion of the Legislature. Round one to the Legislature.

Unfortunately, for the many “friend of the court” arguments, or amici, urging the Court to modify or abandon the California Rule, the Court made clear that the March 4 ruling was not intended to alter or affect the continued application of the California Rule. Apparently, the future of the rule is left for another day… another round… another case. If the future of the Rule is still to be decided, what can we learn from this ruling?

Call me a “cock-eyed optimist,” but I believe that the Court’s focus on (a) the difficulty in establishing an implied contractual right from legislative actions and (b) the fact that public employees must “work” for their pension benefits before they will become irrevocable, will eventually lead to rulings that clarify that the California Rule will not prevent public agencies from changing (or even eliminating) benefit formulas for active employees, if done for proper reasons and as long as already-earned benefits are not compromised.