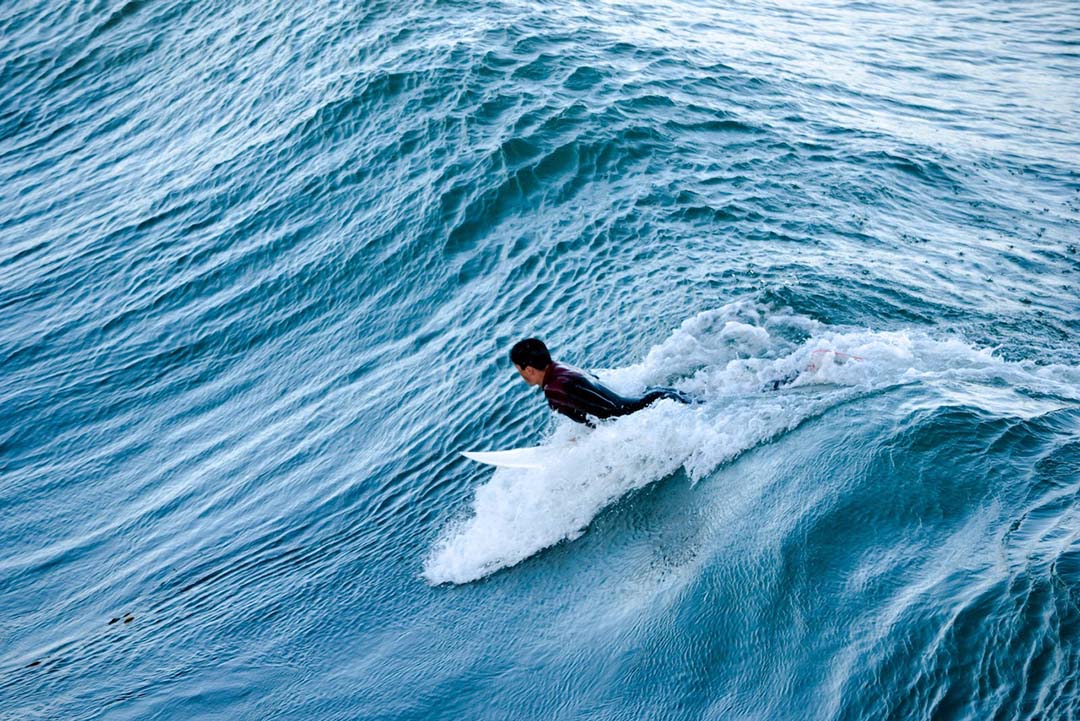 Recently announced changes in the IRS-sponsored Voluntary Compliance Program (VCP) may encourage public agencies with known plan compliance problems or defects to apply this calendar year under Anonymous VCP, before that option is replaced in 2022.

As part of its periodic update to the Employee Plans Compliance Resolution System (EPCRS), reflected in Revenue Procedure 2021-30, the IRS will eliminate the anonymous VCP feature and will replace it with an anonymous presubmission conference feature, beginning in 2022.

This change in EPCRS may be important to a number of public agencies (and other employers with retirement plans) for the following reasons:

In prior posts, we have discussed some of the problems we have come across that seem somewhat unique to the public agency retirement space. If you work with a plan with known, but seemingly unsolvable compliance or qualification problems, you may want to take advantage of the current anonymous VCP option before it is no longer available.