Does Your Agency’s Plan Have Dormant Accounts That Should Be Paid Out? 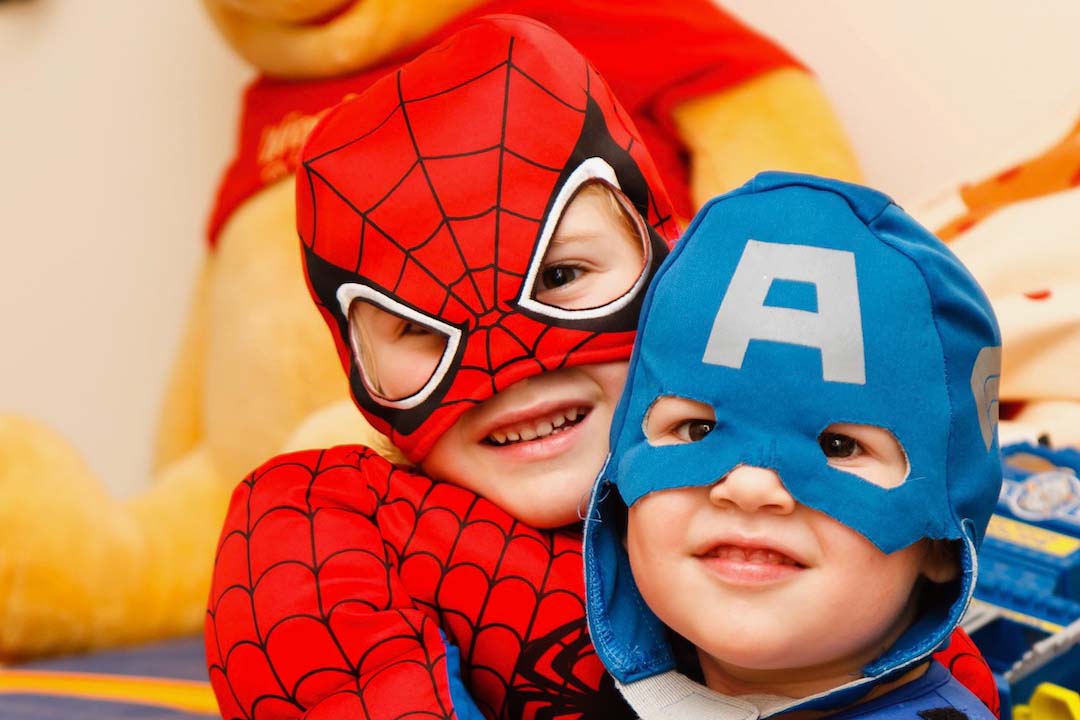 Quite often, a review of the participant status within an agency’s 401(a) and 457(b) plans will reveal that the plans have a large number of dormant accounts – accounts relating to previously terminated, deceased, or divorced employees (who have divided their accounts with a former spouse). This usually occurs for a number of reasons. The plan sponsor may think (correctly or incorrectly) that it is best to keep as many assets in the plan as possible. It may be less expensive for the former employee, beneficiary, or alternate payee to leave the money in the current plan rather than “roll” it out to an individually-managed IRA. If the account balance is relatively small, which often is the case, it also may be too much trouble for the account holder to arrange for a tax-free rollover.

Naturally, you might ask: “What’s the harm in letting these folks leave their accounts in the plan?”

Consider the following. If you assume that we are talking about a governmental 401(a) or 457(b) plan with $40 million in total plan assets and 400 participants, you might expect to see an overall recordkeeping fee of 10 basis points (.01%). This translates to an annual recordkeeping fee of $40,000 or $100 per participant. However, as we discussed in a recent post concerning how such fees are allocated, most administrative service agreements call for the assessment of the recordkeeping fee either based on relative account balances, or (if revenue-sharing is involved) based on a combination of relative account balances and relative investment in certain funds.

For simplicity’s sake, let’s work with such a plan, but assume that there is no revenue-sharing. Again, if the $40,000 in base annual recordkeeping fees is charged in proportion to account balances, a participant (such as the police chief) with a $400,000 account balance will pay 400 times as much for recordkeeping as a participant (such as a former short-term employee) with a $1,000 account. Most industry professionals acknowledge that basic recordkeeping is similar to keeping track of an account like your bank tracks your checking account – it does not cost the bank or the recordkeeper any more to track a larger account than a smaller one. So, if one agrees that the 10 basis point/$40,000 fee is reasonable and has to be shared and paid somehow, is it fair and reasonable to charge the chief’s account $400 while charging the former employee’s account $1? Clearly, there is some degree of subsidization going on in this situation.

Another reason for review the status of “dormant” accounts has to do with the required minimum distribution (RMD) rules, which apply to both governmental 401(a) and 457(b) plans. When plan sponsors don’t check on the status of the accounts of terminated participants, or those belonging to the beneficiaries of deceased participants, the chances of noncompliance with the RMD rules increase dramatically.

Forcing or encouraging the immediate distribution of small account balances is something that most recordkeepers have considerable experience with. There are a few caveats:

This process of discovery, review, assessment and disposition may not be all that different than the processes many of us experienced during the pandemic in going through our garages.