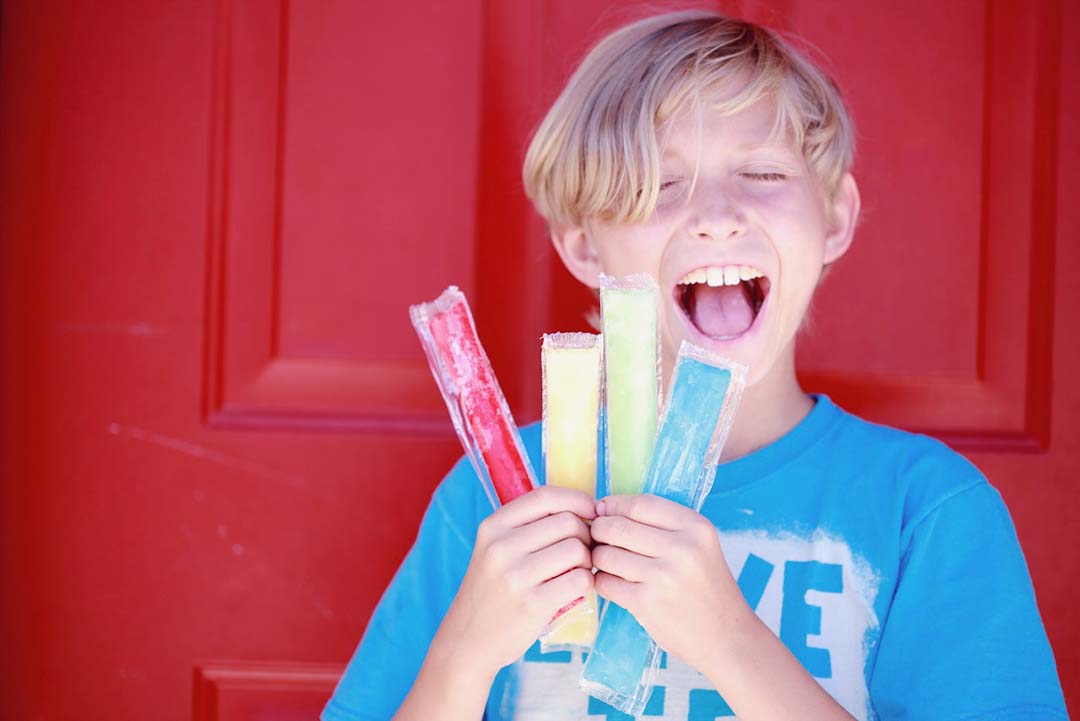 There appears to be some confusion among California municipalities about 401(a) opt-in plans use and an employee’s ability to make a one-time irrevocable election to make pre-tax contributions.

Because these plans are designed to give participants individual discretion with respect to the amount of compensation that will be deferred by the participant on a pre-tax basis, they potentially run afoul of the 401(k) plan rules. Most governmental employers cannot have a 401(k) plan. If a governmental employer continues to maintain a 401(a) opt-in plan in contravention of the 401(k) rules, the plan could be entirely disqualified by the IRS, with employees losing most — if not all — of their tax benefits.

As mentioned in our earlier blog on money purchase plans, with an “opt-in” feature, it may be possible, under limited circumstances, to allow certain employees to make pre-tax deferrals of their income without violating the 401(k) plan rules. The problem is that a considerable number of these plans were adopted by cities and other public agencies that do not fully understand how they work.

Under what circumstances can employees be allowed to “opt-in” to a 401(a) and have their designated deferrals be made on a pre-tax basis? According to the 401(k) regulations, a “one-time irrevocable election [is not subject to the 401(k) rules] if made no later than the employee’s first becoming eligible under the plan or any other plan or arrangement of the employer….” The reference to “other plan or arrangement of the employer” includes any other qualified retirement plan, such as CalPERS, or any 403(b) plan that the employer maintains. Since CalPERS generally provides for immediate participation for all eligible full-time employees, the 401(k) regulations seem to require any one-time irrevocable election under a 401(a) opt-in arrangement to be made on or before the first day of work (at least for a full-time employee). Once an employee becomes eligible for CalPERS (or a ’37 Act, county-sponsored, plan) it is too late to use the irrevocable election exception.

What happens if a city adopts a new 401(a) with an opt-in feature? Can the employees eligible for the new plan take advantage of the one-time irrevocable election exception? According to the same regulations, the answer is: no. The regulations state that: “[T]he election provided under the [new plan] is not a one-time irrevocable election [for the new plan participants who], before becoming eligible to participate under [the new plan], became eligible under [another qualified plan of the employer].” In other words, the city cannot adopt a new 401(a) opt-in plan for any employees who are already in CalPERS or another qualified plan of the city. The plan could, and may have to be, structured as a plan with required mandatory employee contributions, for all participants, at a level specified in the plan. These mandatory employee contributions could then be converted into pre-tax contributions through an appropriate “pick-up” resolution adoption.

Because a pick-up resolution cannot be adopted on a retroactive basis, you may need to take immediate action to fix or correct one of these arrangements that is already out of compliance.