Problems with Co-Provider 457(b) Plan Arrangements 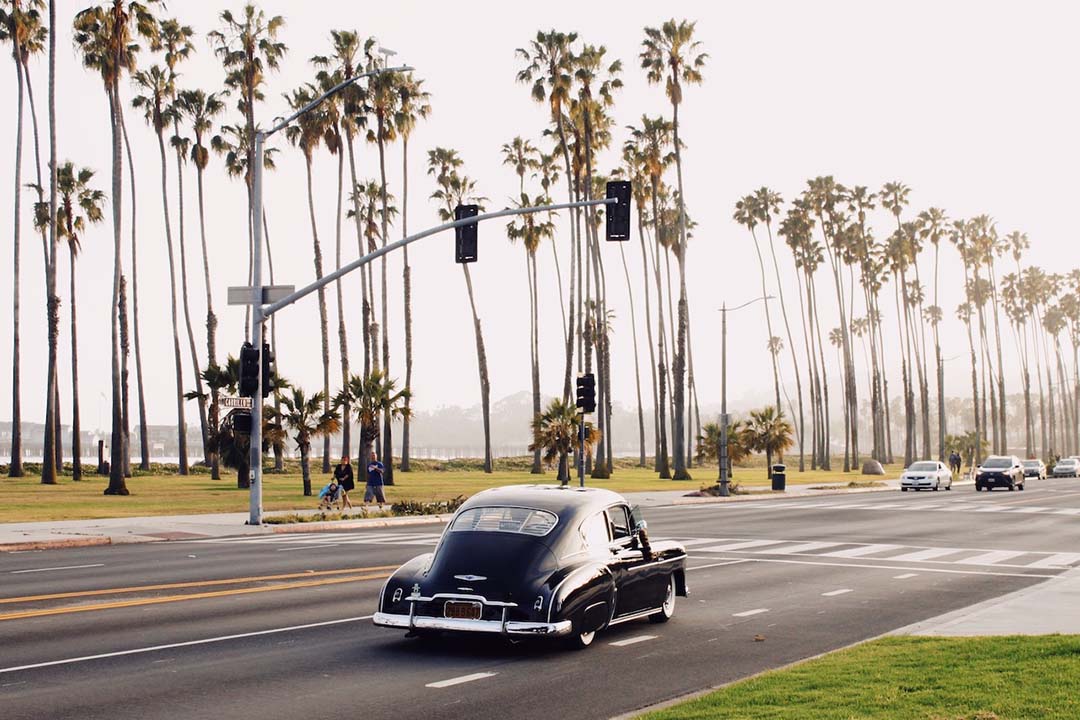 There is a novel recordkeeping and plan investment arrangement for governmental 457(b) plans that could create a number of problems for the plan’s sponsor, fiduciaries and participants. There may be a significant number of these arrangements throughout California.

While we can appreciate the objective of offering different, perhaps better, plan investments to employees, we have serious concerns about how these co-provider arrangements may be set up and operated:

The moral of the story: Beware of unusual arrangements that seem expedient and designed to get around established arrangements and providers. Some work, but some are not well thought out.