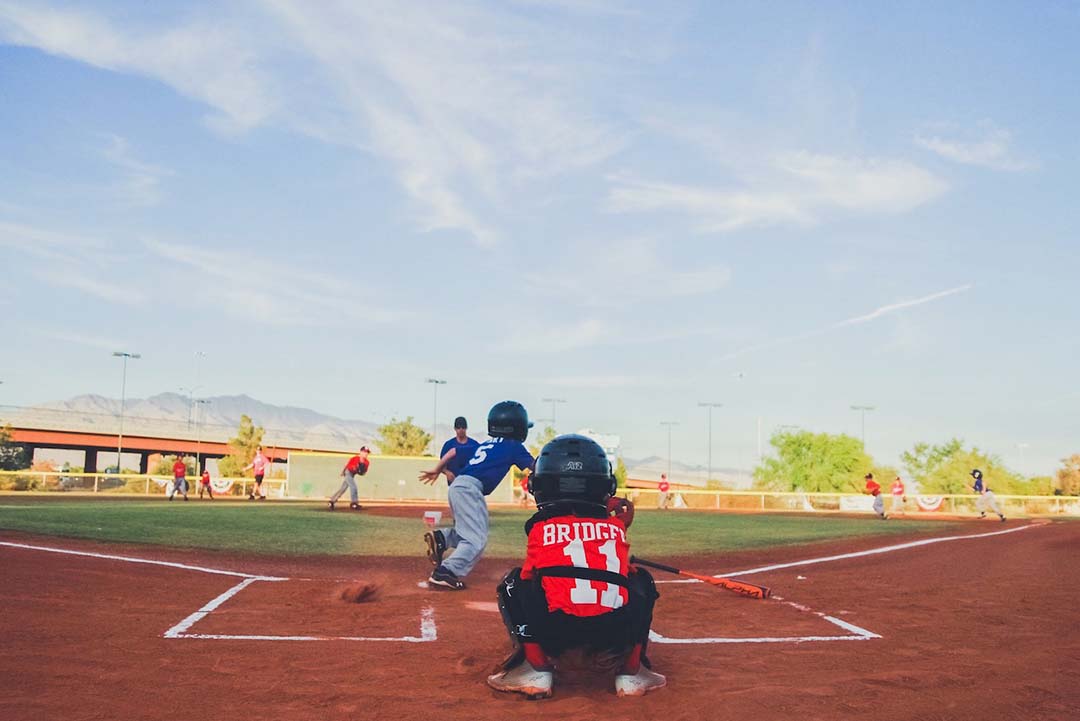 Some contracts contain significant “surrender” charges or “back-end loads.” Oftentimes these charges continually renew as new money comes in. Some contracts restrict participant and/or sponsor access to the funds in the event of a contract termination. In many cases, the contract issuer can require a full year’s notice and continuation of the contract before the contract can be surrendered. Because the stable value fund feature of many such contracts guarantees or credits interest at higher than short term interest rates, some contracts contain a “mark-to-market” feature that allows the issuer to pay over the adjusted market value of the fund (a lower amount) rather than the so-called book value – the amount shown on participant statements. All of these fees, restrictions and adjustments can cause significant problems or issues for plan sponsors who wish to leave an insurance company plan provider for another provider. For these reasons, it is important for plan sponsors and plan committees to know whether their plans are subject to such a contract and what the contract says.

Often a prospective record keeper or investment provider will offer to pay and “finance” any surrender charges or back-end loads that may be incurred by reason of a record keeper transition. Special care must be given to these types of arrangements because the Internal Revenue Service has issued guidance indicating that such payments will generally be treated as additional employer contributions. Unless certain precautions are taken, most plan documents would require that any such payments be allocated to participants based on relative compensation – not based on the actual surrender charges assessed to them.

Because group annuity contracts are generally regulated by State insurance law, the issuers may have less flexibility to modify or change the terms of a contract. That is why it is important for plan sponsors and plan fiduciaries to fully understand the terms of their group annuity contracts. Don’t wait to review your contract until after you have sent a notice of termination to your current provider.