Chapter 28: Why Cashing Out PTO Next Year Doesn’t Work 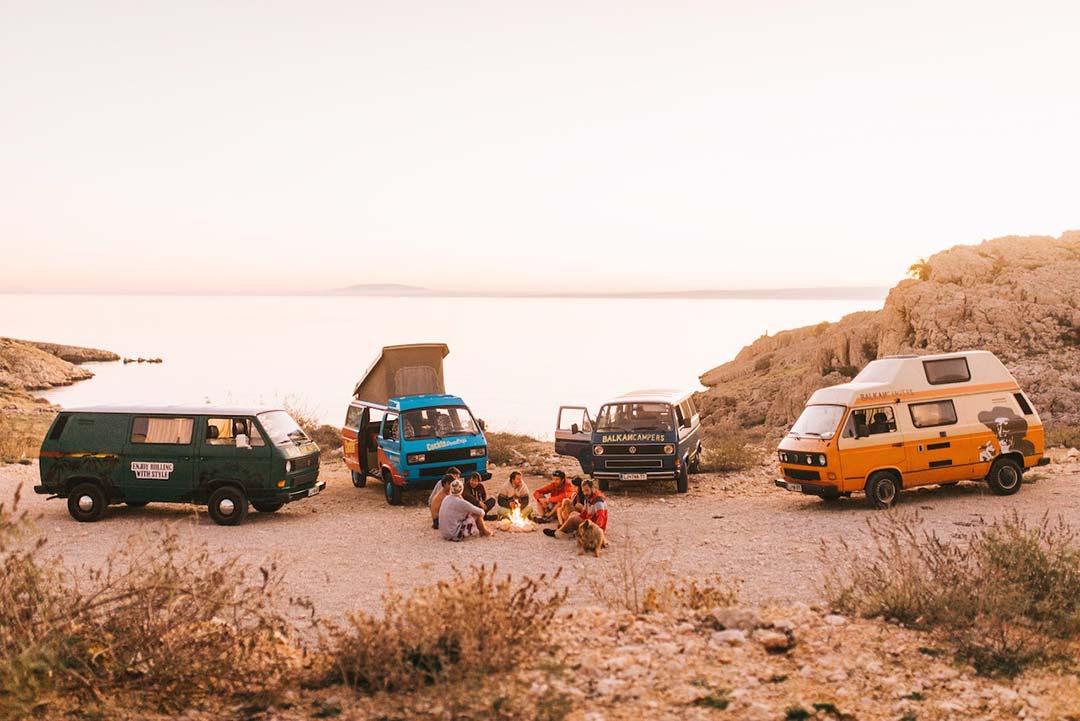 Our efforts to educate employers about the dangers and surprises associated with PTO cash‑outs (see, Chapter 13 and “When Having Your Cake and Eating It May Be a Bad Thing: Cautions About Cash-Outs of Unused Leave Or PTO”) are having an effect. Unfortunately, some of the changes and adaptations to MOUs regarding PTO cash-outs simply do not go far enough.

One of the newer “variations” that we have come across gives employees that have already accrued a certain amount of PTO the right to make an irrevocable election in calendar year 1 to receive a cash-out of a portion of their already accrued PTO as of the beginning of calendar year 2. For example, an employee who has already accrued 120 hours of PTO has the right prior to the end of this year to elect to receive a cash-out of up to 60 of those hours, which will not be paid until the beginning of next year.

Presumably the “thinking” behind this variation is that the employee must make an irrevocable election to receive additional compensation (or not to receive it) in the year prior to the year of actual receipt – and that this timing rule somehow avoids application of the “constructive receipt” doctrine. In our view, it doesn’t.

So, what’s still missing? In order for the above scenario to turn out correctly, the irrevocable election in calendar year 1 to cash out PTO must be made with respect to PTO that has not yet been earned and which will be earned in calendar year 2 or years into the future. Because the employee does not know whether he or she will earn a specific amount of PTO as of the beginning of year 2, the policy will have to be adapted to account for rates of accrual and the chance that the employee may leave early or not earn the PTO he or she elected to cash out.