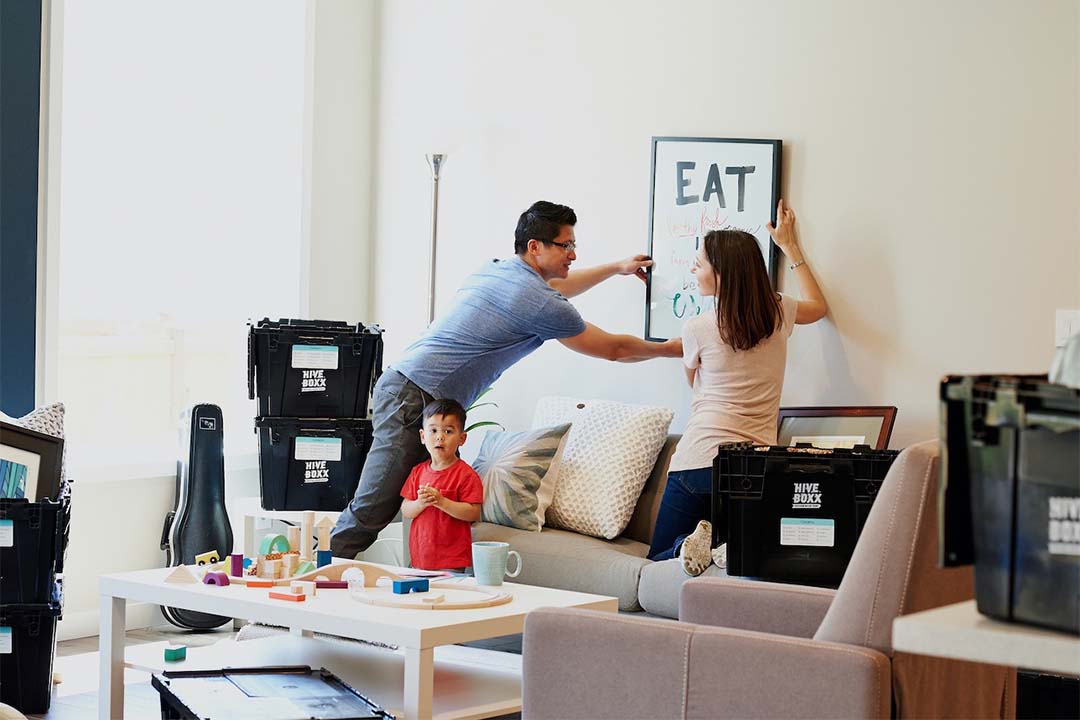 Given the current circumstances, many public agencies are finding ways to use health reimbursement arrangements as creative and cost-effective benefits for their employees and former employees. As explained in earlier posts, HRAs possess a number of important and valuable features.

Most importantly, the payment or reimbursement of qualifying medical expenses from an HRA are tax-free to the participant. HRAs can be used for active employees or can be used to provide retiree health benefits. And, while HRAs must be employer-funded, there are ways to “convert” other employer obligations into tax-free HRA benefits.

Here are a few recent examples: