Chapter 4: A Lesson From The “Show Me” State 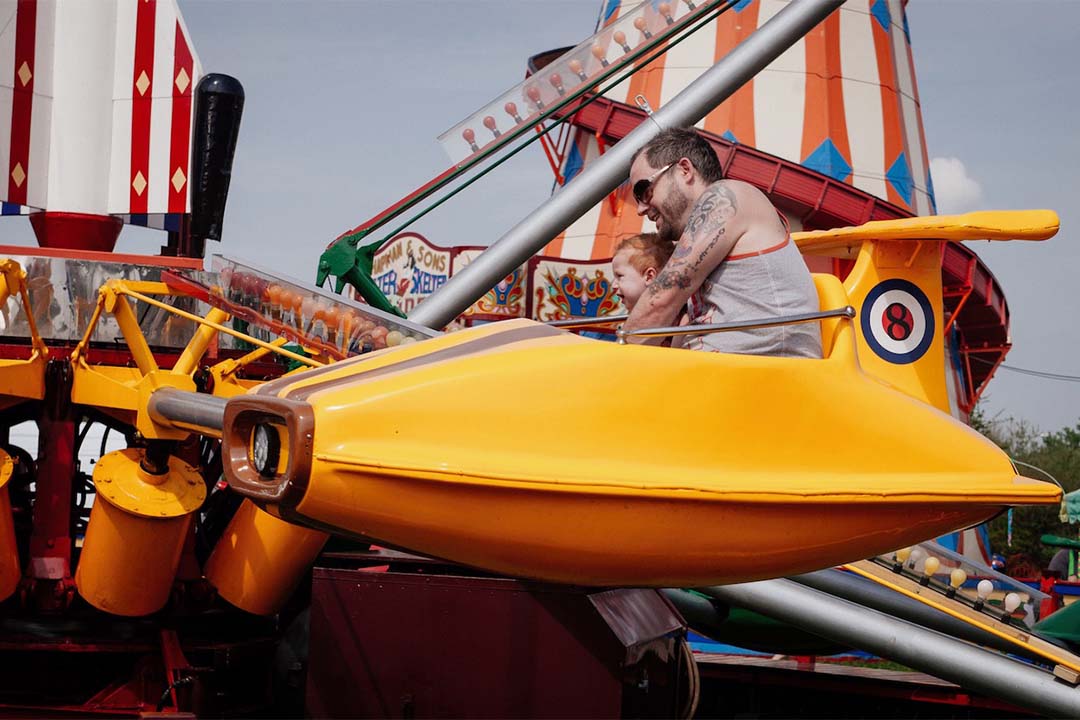 Although governmental plans are not subject to ERISA, all are subject to a combination of State and common law fiduciary rules – many of which (including California’s) contain language identical to the standards of ERISA. Most fiduciaries of public agency plans understand this to some extent. A number of the largest public plans pay close attention to ERISA’s requirements regarding the investment and administration of their plans and view them as “best practices” to which they aspire. Unfortunately, because of limited resources, the fiduciaries of many smaller and medium-sized public plans remain somewhat uninformed of the potential consequences of violating their fiduciary duties.

To the extent that public officials and public employees have the time and support to spend on the proper investment and operation of their retirement plans, they could learn a lot of “what not to do as a plan fiduciary” by familiarizing themselves with the Tussey v. ABB, Inc. ruling recently issued by the U.S. District Court for the Western District of Missouri. The Court in Tussey found that the plans’ fiduciaries had breached their duties to the plans and ordered them to pay a judgment to the plans in excess of $35 million!

Without an entire rehash of the case, readers can take note of a few salient facts and findings as follows:

As with the private sector, many governmental plan fiduciaries would benefit from a more careful review of Tussey and should spend more time analyzing the fees that are being taken from their participants’ accounts.

For public agencies with such plans, a good first step to begin the process of understanding the fees that are being charged and the impact on participants is to follow the new ERISA fee disclosure and participant disclosure rules that take effect (for private sector plans) this summer.

Although these rules like ERISA itself apply specifically to private sector plans, it is worth noting that the administrators and fiduciaries of many of the country’s largest public defined contribution plans are embracing these rules and standards. A recent survey by the National Association of Government Defined Contribution Administrators reported that over 94% of public plans intend to comply with the disclosure regulations as a best practice.