Chapter 3: The Trouble With Being “Governmental” – Falling On The Wrong Side Of This Definition Could Hurt 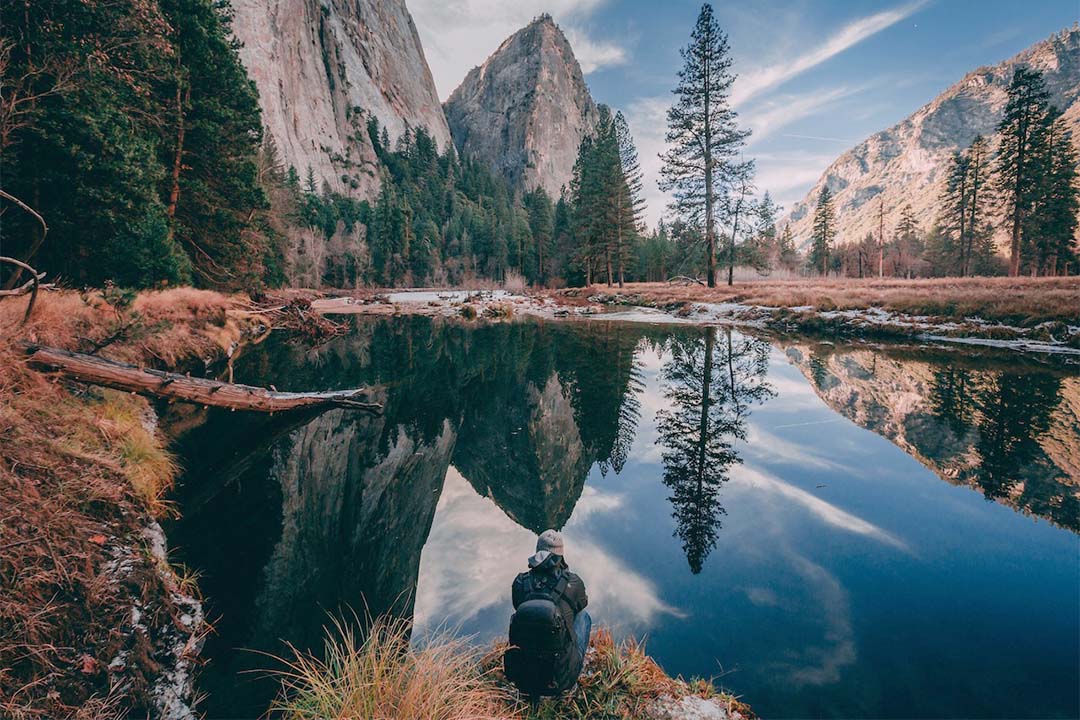 Last fall, the IRS announced that it would begin the process of issuing regulations to clarify what is a “governmental plan” under Internal Revenue Code section 414(d) and asked interested parties to comment on the general approach it was taking with respect to the regulation. February 6, 2012 was established as the deadline for submitting comments on the Service’s Advanced Notice of Proposed Rulemaking (also known as Announcement 2011-78).

Because we deal with so many different types of public agencies in our practice, and have sought IRS guidance on this issue on numerous occasions, we know that the process of

developing a helpful and administrable definition of a governmental plan will be challenging and difficult. More importantly, based on what we have seen so far, we think that many, many organizations and entities that currently view themselves as governmental for retirement plan purposes could be in for rude awakenings when the final rule comes out. For example, we know that the IRS has had difficulty in the past in deciding whether some of the following types of entities would qualify as governmental plan sponsors:

If you are involved with a public agency that is not 100% sure of its governmental status, you most likely are aware of the potential problems that could arise if the agency were determined to be not a governmental plan sponsor. Lurking among the possible parade of horribles are:

Obviously, there is a lot to think about, particularly if you know you exist in that gray area of the law. If you believe you could be adversely affected by the final rules, you should look into joining forces with other similarly-situated entities and letting the IRS know about your concerns. The IRS rulemaking process is just beginning and there is still much that can be done to address some of the difficult issues raised here.