Chapter 2: Don’t Stand Around Asking If The Sky Is Falling – The Wrong Question Is More Dangerous Than The Wrong Answer 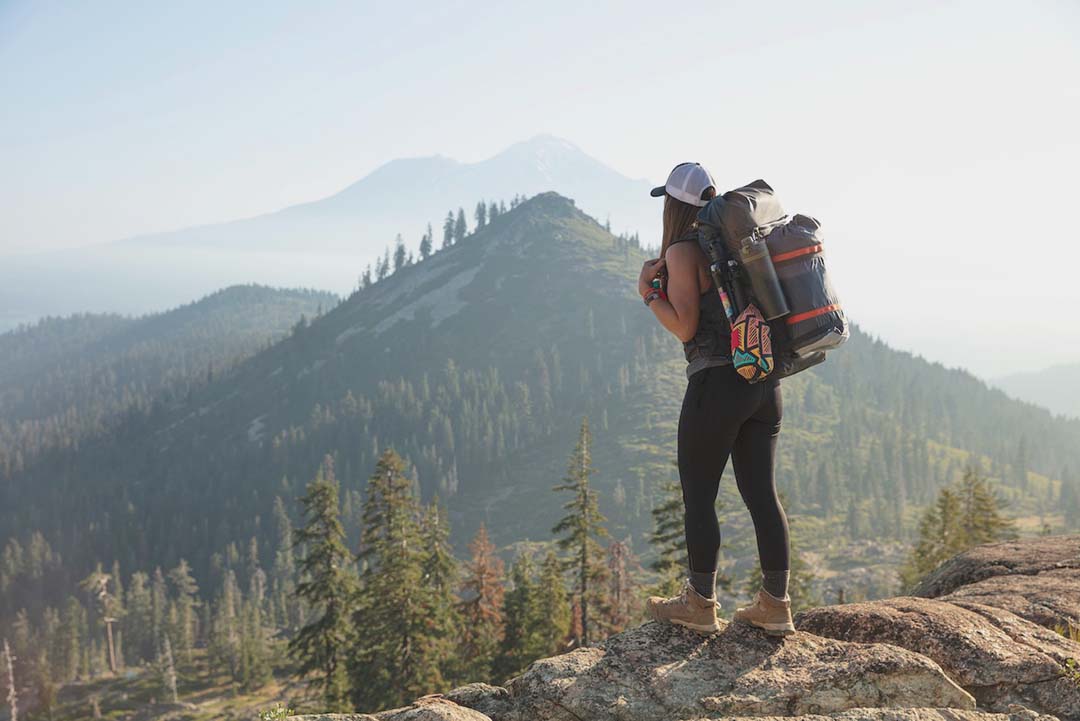 Since the Stanford Institute For Economic Policy Research (SIEPR) issued its latest report on California’s public pension spending, a fair amount has been written by those who are seriously concerned about the potentially enormous size of the unfunded liability of California’s principal public retirement system and those who believe that such reports are alarmist and politically motivated. For others, the debate makes for interesting reading and conversation. However, for those of us who regularly work with public agencies and their retirement obligations, the tendency to discuss “the pension crisis” at the macroeconomic level allows taxpayers and impacted agencies to rationalize that: (a) if the sky is truly falling, there is nothing we can do

about it; or (b) yes, there may be signs of a serious problem, but they involve other parts of the State and other agencies, not us.

The fact of the matter is that the overall problem – the problem at the macro level – is too much for most people to get their heads around. As a result, it will be very difficult, if not impossible, for the California Legislature to deal with any of the underlying issues in a meaningful way. Let’s face it, the Legislature has serious problems resolving annual budget issues involving a fraction of the dollars.

So debating whether the SIEPR study is correct is the more dangerous “wrong question.” Forget the “macro” and focus on the “micro.” The right question, which needs to be asked at the State agency and local level basis, is “Will our pension demands allow us to serve our critical mission and support our retirees in the future, and if not, what do we need to do?”

Most, if not all, public agencies have some sense of what their unfunded pension liabilities are. Those who don’t, or haven’t at least looked into it, are serving neither their employees nor taxpayers. After all, CalPERS is simply an aggregate of the retirement benefits and funding of hundreds of agencies.

What happens when we rephrase the question on a micro level?

We know that many agencies and particularly many cities have already been taking many of these actions. Much of this activity has been driven by the budgeting process and the collective bargaining process. However, we also know that many CalPERS agencies have done little or nothing to determine not only where they stand, but what options may be available to them – once they determine that they too must address the same astronomical economic challenges as non-CalPERS agencies.