Chapter 1: New Lessons From The O.C. – State And Local Governments Must Learn To “Express” Themselves 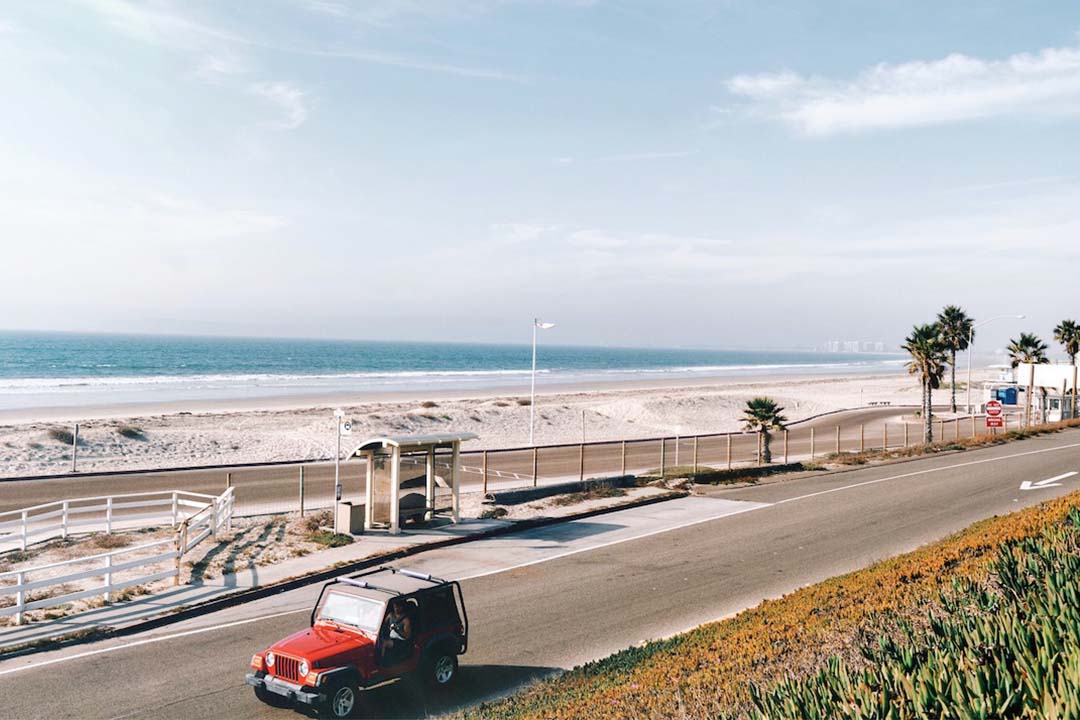 On November 21, 2011[1], the California Supreme Court answered a question posed to it by the United States Court of Appeals for the Ninth Circuit[2] as part of ongoing federal litigation between the County of Orange and its retirees. In its response, the California Supreme Court concluded that, “under California law, a vested right to health benefits for retired county employees can be implied under certain circumstances from a county ordinance or resolution.”

The issue in the federal case is whether the County violated the federal and state Constitutions when it changed the method by which retirees’ health insurance premiums had historically been determined, resulting in increased retiree health premiums.  Because the County had never “officially” promised the more favorable rate determination in the form of a resolution, MOU or ordinance, it felt justified in making this change – arguing that it should only be held accountable for its official commitments.  The retirees have argued that the County’s longstanding practice of providing subsidized retiree health premiums created an implied contract, which the County could not legally impair.

The news media, various pundits, and benefits practitioners (including yours truly) are already beginning to put their spins on the ruling. The Sacramento Bee opened its coverage of the ruling by stating, “In a development that may help Sacramento County retirees regain lost health-care subsidies….”

While we’re sure the ruling will encourage public agency retirees who believe that their retiree health benefits may have been illegally curtailed or taken from them, this ruling has several practical ramifications for California’s public employers:

Stay tuned for the next episode of the O.C.