Chapter 5: Why Governmental Employers Should Care About Their Reporting Of Employee’s Wages 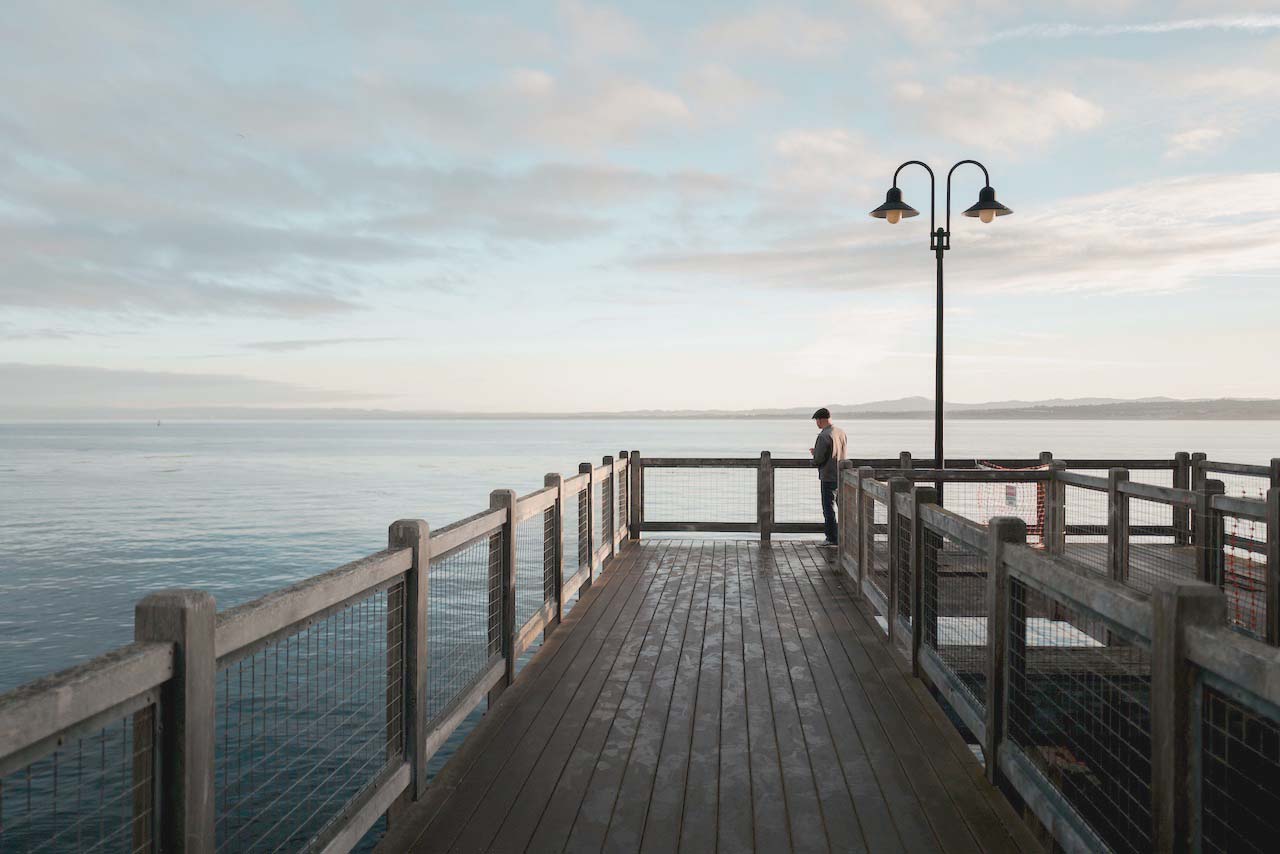 This entry comes to you with the help of Wendy Tauriainen.

A couple of weeks ago we got to talking about the fact that dozens, if not hundreds, of local governments and special districts appeared to be ignoring the proper tax treatment and reporting of additional income due to the way they handle cash-outs of PTO. We had heard special district managers and their outside counsel ask, “What are the chances we will ever get audited about this?” While this is, on the surface, a reasonable question, it really is no different than asking, “Why should we bother reporting our employees’ taxable wages accurately?”

Here are a few thoughts on this subject.

PAYROLL TAXES ARE THE OBVIOUS TARGET

Obviously, employment tax issues and benefit plans are the only audit targets for the IRS with respect to state and local governments because government entities do not pay income taxes and are not subject to income tax audits. In these difficult economic times, it makes sense that the IRS would devote resources to audits in areas where the rules are complex, because they know compliance problems are easy to find. The employment tax rules, including PTO cash-outs, are complex, and the IRS is virtually assured of finding at least one significant failure to comply with those rules. The best way to minimize the impact of an audit is to find and fix problems before the audit happens.

IRS’s Employment Tax National Research Project Is Still Ongoing
Beyond anecdote, we do know for a fact that we are in the third year of the IRS’s three-year Employment Tax National Research Project (“NRP”). The NRP was designed to allow the IRS to collect data on payroll tax compliance on a large scale. The three-year project involves a random selection of 2,000 taxpayers per year, including State and local government agencies, to undergo a comprehensive payroll audit. The NRP audits are focused on three main areas: worker classification, fringe benefits, and officer compensation. Obviously, officer compensation is not relevant for governmental employers; however, worker classification and fringe benefits are areas where there is a potential for assessments of sizable taxes, penalties and interest. The specific fringe benefits issues the IRS is asking about include:

The IRS asks detailed questions about the benefits listed above, and others, as part of the audit process. The IRS also requires documentation to back up the answers. The following are some of the consequences of not being able to provide the right answers to those questions supported by the proper documentation:

The IRS will likely share with the State Of California adjustments it makes as a result of the audit, which could lead to a State audit.

HOW PENALTIES ARE CALCULATED

Filing a Form W-2 with the IRS with incorrect or incomplete information is subject to “failure to file” penalties under Code section 6721 unless excused for reasonable cause. The penalty is generally $100 per return up to a total annual amount for all such failures of $1,500,000. Corrective filings, the sooner the better, can lessen the amount of the penalty.

The Form W-2 itself is a “payee statement,” subject to “failure to provide” penalties under Code section 6722. Penalties are imposed for the failure to supply the Form W-2 to the payee or providing the payee with incorrect or incomplete information. The “failure to provide” penalty is a separate penalty from the penalty for failure to file an information return, however, the penalty amounts are calculated in the same manner as described above

WHAT TO DO GOING FORWARD

The IRS has already decided that fringe benefits like vacation cash-out provisions are a big enough issue to be worth a three-year study. It is unlikely that the IRS will decide to discontinue its efforts in this area once the study is over. It is more likely that they will simply refine their efforts. We recommend that State and local government entities prepare for the distinct possibility of an employment tax audit before it occurs. Voluntary internal review and problem-solving is much more cost-effective than being forced through the process as part of an IRS audit.