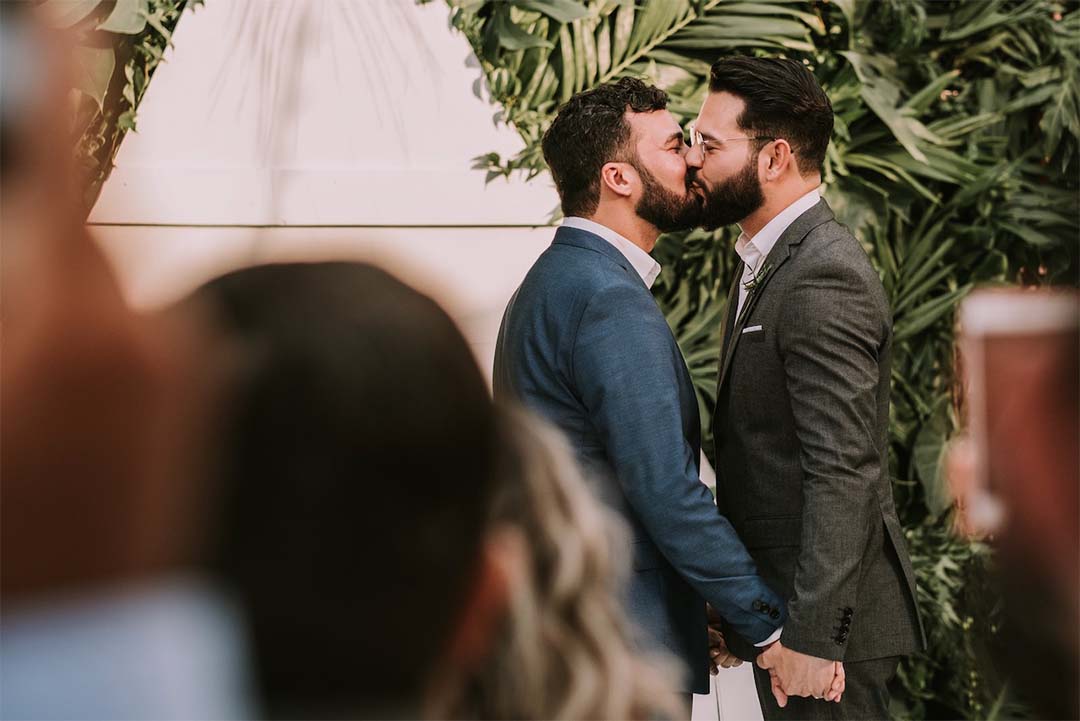 This post addresses the availability of participant-directed investments in practically all California public school district 403(b)s and why the special rules mentioned in California Government Code section 53213.5 must apply if the 403(b) plan is employer-sponsored.

In an earlier post, we discussed the difference between “non-employer-sponsored 403(b) arrangements” (NFAs) and “employer-sponsored 403(b) plans” (EFPs). In a typical EFP, the sponsoring school district is taking control of the plan by designing it, administering it (often with the help of a third party administrator or recordkeeper) and accepting fiduciary responsibility for the investments.

In general, the named or designated fiduciaries of an EFP are responsible for the prudent investment of all plan assets, much like ERISA fiduciaries are. That means that the fiduciaries of a California public school’s 403(b) could theoretically be held liable for investment losses that result from a participant-teacher’s investment instructions.

What does ERISA section 404(c) do? As mentioned above and described in our post about participant-directed, governmental 457(b) and 401(a) plans, unless there is some exception to the general fiduciary rule for plan investments, the plan’s fiduciaries will be responsible for the “prudent” investment of all plan assets even if they allow others (e.g., investment advisors or participants) to decide how certain plan assets will be invested. Under ERISA, a defined contribution plan can allow participants to direct the investment of their accounts and relieve the ERISA plan fiduciaries from specified fiduciary liability, provided that the plan complies with ERISA section 404(c) and the related Department of Labor regulations (404(c) Rules). The 404(c) Rules generally provide that, in order for section 404(c) to apply and for a plan’s fiduciaries to be relieved of general investment liability, the plan must:

Of course, the 404(c) Rules contain many pages of much more detailed conditions and requirements that must be satisfied in order for a private sector, ERISA-covered plan to be a so-called “ERISA section 404(c) plan.”

Notwithstanding any other provision of law, participants choosing individually directed investments shall relieve the trustee and the local agency of responsibility under the terms of the plan and trust. That relief shall be conditioned upon the local agency compliance with communication and education requirements similar to those prescribed in [ERISA section 404(c)] for private sector employers.

There currently are no California regulations describing compliance with section 53213.15, nor is there a specified agency or governmental authority charged with the administration or enforcement of this provision.

With that said, the potential downside of a failure to comply with section 53213.5 – potential liability for participants’ investment losses – should be enough to cause all California public employers that sponsor participant-directed plans to attempt to comply. Due to the ready availability, and relative comprehensiveness, of the 404(c) Rules, it isn’t that difficult for a public agency to attempt to follow the 404(c) Rules and thereby, arguably, comply with section 53123.5. Practically all investment advisors and recordkeepers are familiar with and are aware of these rules, and should have considerable experience with the 404(c) Rules in a private sector context. If your agency or district is dealing with an advisor or a recordkeeper that is not familiar with either the 404(c) Rules or section 53213.5, you should find one that is.