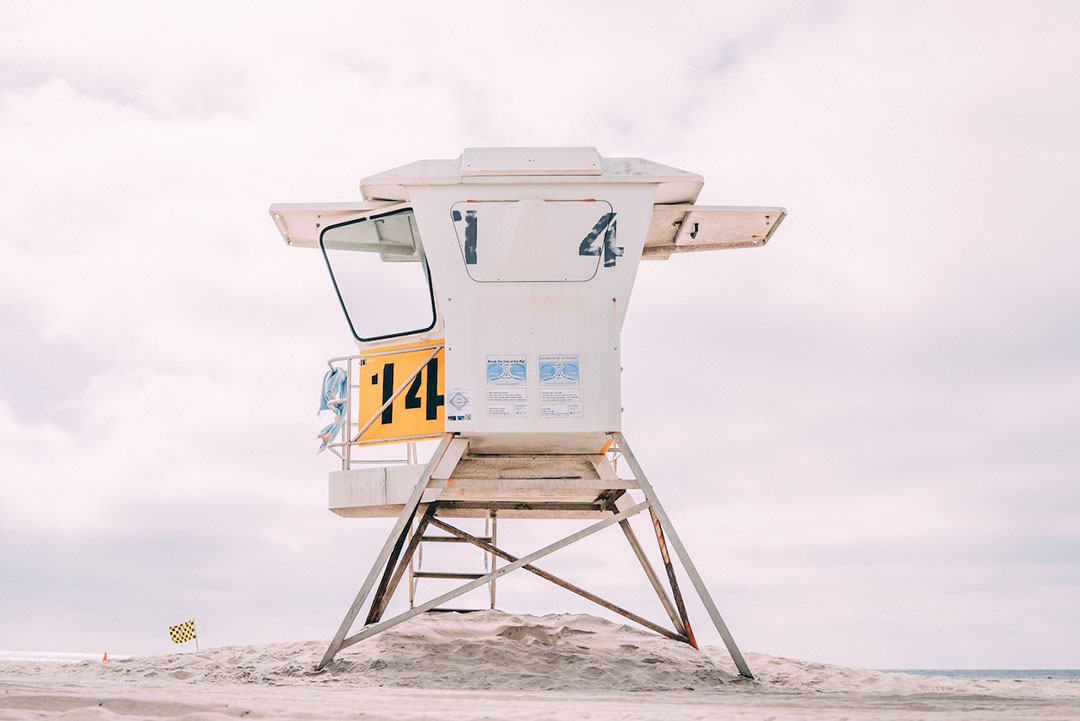 Many cities and special districts in California maintain one or more defined contribution retirement plans (i.e., a 457(b) or 401(a) plan) in which the participants are given investment responsibility over their respective accounts. However, many agencies are unfamiliar with the special rules that apply to these “participant-directed” plans.

As discussed previously in,  “Lessons From the Private Sector: Takeaways From Recent ERISA Plan Fiduciary and Fee Litigation,”, while California state and local government retirement plans are not directly subject to ERISA, they are subject to constitutional provisions put in place by voter initiative and designed to mirror ERISA’s general fiduciary rules.

In general, the fiduciaries of a California public agency retirement or deferred compensation plan must act “solely in the interest of, and for the exclusive purposes of providing benefits to, participants and their beneficiaries,… and defraying reasonable expenses of administering the system.” They also are responsible under the “prudent expert rule” for the investment of all plan assets and for diversifying plan investments to avoid the risk of loss. Because of potential personal liability for breach of these fiduciary duties, it is vitally important to know exactly “who” the plan’s fiduciaries are and “what” their respective duties and responsibilities are.

Both ERISA and California law provide an important exception to these general fiduciary rules that may be applied in the case of a defined contribution 401(a) plan or 457(b) plan. The plan sponsor of these plans can choose to allow “participant-directed investments” whereby each participant is given the ability to designate exactly how the participant would like to have his/her account invested from a menu of investment choices offered under the plan. A defined contribution plan is not by default “participant-directed.” Participant-directed status must be specifically provided for (that is, selected by the sponsor) in the plan document.

So, how does participant-direction work?

ERISA, and the related guidance promulgated by the Department of Labor, provide a fairly extensive set of rules and requirements applicable to ERISA-covered participant-directed plans. These are referred to as the ERISA 404(c) Rules. In essence, the normal fiduciaries of the plan will generally not be liable for any loss or breach resulting from the participant’s exercise of control over his/her account done in accordance with the 404(c) Rules. The regulations and guidance, which we simply refer to as the 404(c) Rules, are lengthy and complicated. However, at a fundamental level, they require:

California cities and districts that offer participant-directed 457(b) and defined contribution 401(a) plans must familiarize themselves with the 404(c) Rules. This is because the California Government Code states that the fiduciaries and trustees of a local government plan will continue to be responsible for the investment of all plan assets, unless the plan satisfies communication and education requirements “similar to those proscribed in” the 404(c) Rules. Because there is no state-level guidance, as yet, that explains what this means, it makes sense for local governments to attempt to comply with the ERISA 404(c) Rules as fully as they reasonably can. No attempt to comply with such rules could expose the plan’s fiduciaries to participant losses stemming from imprudent investments.

Under the 404(c) Rules, the plan fiduciaries who are charged with selecting and monitoring the plan’s investment menu (including any default investment) remain fiduciaries (and thereby remain responsible) with respect to whether the menu selections are prudent and meet the rule’s requirements. Since most individuals who get named or “selected” as plan fiduciaries may not be particularly well-versed when it comes to proper selection and monitoring of plan investments, we continue to recommend the use of a “3(38)” adviser to help or take over this process.