Do Not Apply AB 5 Too Broadly 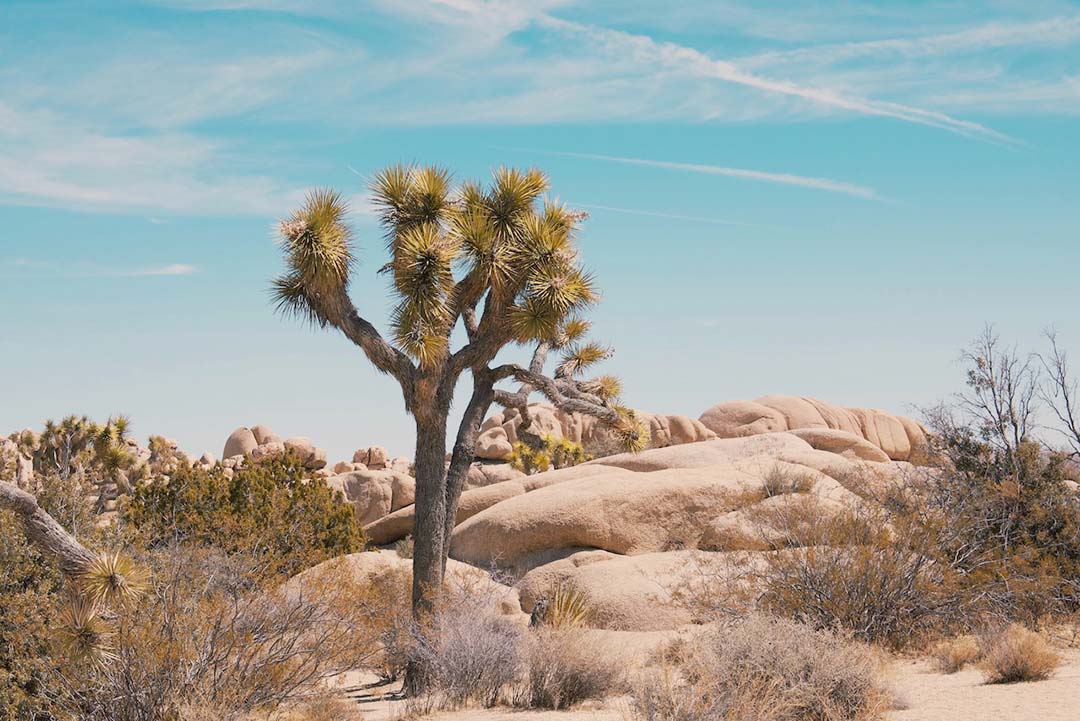 Perhaps the biggest news coming out of California’s Legislature this year was the passage of Assembly Bill 5 – the new law that codifies the 2018 Dynamex case and which imposes a new test for determining employee or independent contractor status for California wage and hour and unemployment insurance purposes. And while AB 5 may have a dramatic effect on the use of independent contractors in our gig economy, it has limited application to local government employers.

As we previously explained when the Dynamex Operations West, Inc. v. Superior Court of Los Angeles case was decided last year, the simplified “ABC Test” for distinguishing between employees and independent contractors for wage and hour purposes is not the same as the common-law employment test — the test used by the IRS and CalPERS for retirement plan and various tax-favored employee benefits purposes.

The ABC Test presumes that a worker is an employee, unless:

However, a worker is not an “employee” under the common-law test unless the person to whom service is rendered has the right to control the manner and means of accomplishing the result desired. In addition, California courts also consider:

(a)  whether the one performing services is engaged in a distinct occupation or business;

(b)  the kind of occupation, with reference to whether, in the locality, the work is usually done under the direction of the principal or by a specialist without supervision;

(c)  the skill required in the particular occupation;

(d)  whether the principal or the worker supplies the instrumentalities, tools and the place of work for the person doing the work;

(e)  the length of time for which the services are to be performed;

(f)   the method of payment, whether by the time or by the job;

(h)  whether or not the parties believe they are creating an employer-employee relationship.

Obviously, these two tests are quite a bit different, and will yield differing results in many instances. Once again, as we explained in our earlier post, the IRS (for purposes of income and payroll tax withholding), CalPERS (for purposes of determining who is an employee eligible to participate in PERS), and every other public agency employer (for purposes of determining who is an employee that can participate in their 401(a) or 457(b) plan), rely exclusively on the common-law test. The ABC Test under AB 5 does not govern. If an employer includes a worker who is not a common-law employee in its health insurance (on a pre-tax basis), in its CalPERS census or in its 401(a) or 457(b) plans, it can create significant tax problems for the worker — and itself.

So, as you continue to sort out the impacts of AB 5 on your operations and practices, remember that, for income tax, payroll tax and employee benefits purposes, it is the common-law test that counts.