Chapter 26: Controlling Retiree Health Costs: I’ve Got Some Bad News And Some Not So Bad News… 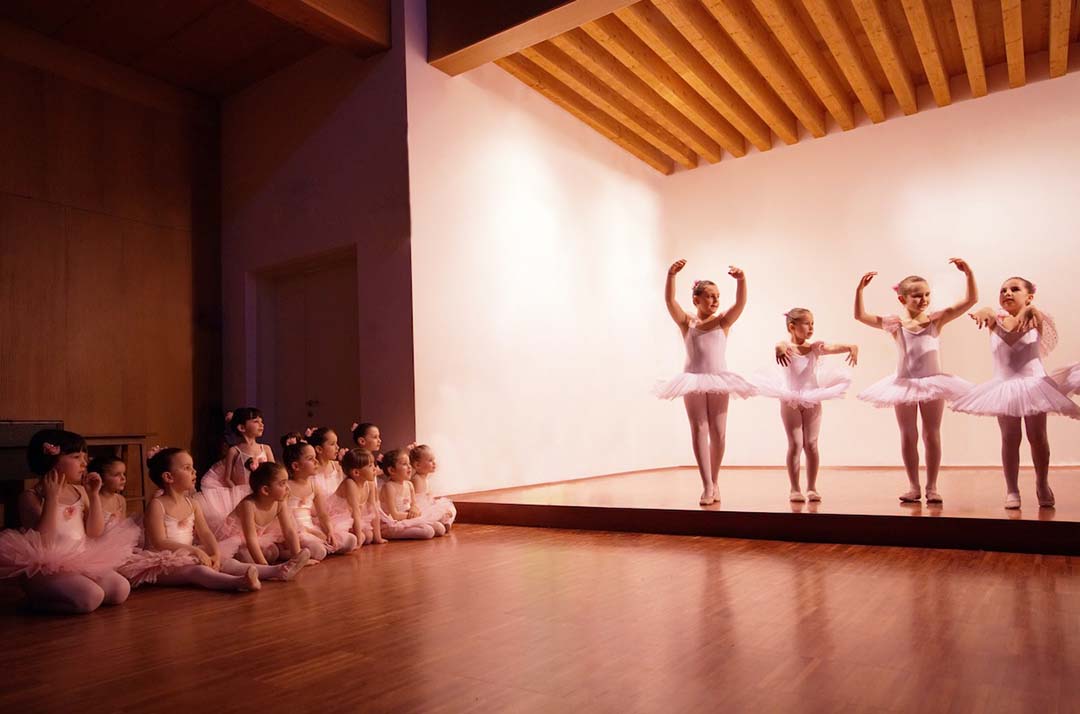 Originally published in “The Public Retirement Journal,” March-April 2016, and reprinted with permission.

So, here’s the bad news. Governor Jerry Brown referred to the State’s grossly underfunded pension and retiree health obligations in his 2016 State of the State address as “liabilities…so massive that it is tempting to ignore them.” The State’s unfunded retiree health obligation (well in excess of $65 billion) has now surpassed its unfunded pension obligations – and, more importantly, there is no statutory or administrative construct in place (like CalPERS) to force State agencies, cities and local governments to properly fund for these growing obligations. Sure, GASB 45 now forces government to “account for” these liabilities to acknowledge that they really exist; however, it does not by itself mandate funding of these obligations or efforts to control future costs.

None of this is really “new” news. Most of us have seen this coming for some time now. So, what’s the “not so bad news”? Depending on whether you are wearing the hat of someone charged with the responsibility of controlling these liabilities and costs, someone who may be adversely affected by a future reduction in retiree health benefits, or both, the not so bad news is that State agencies, cities and local governments have the tools needed to begin to control retiree health care costs and unfunded liabilities. The real question is whether they have the political skill and will to use them.

In the simplest terms, California law regarding “vested rights” of public employees does not protect retiree health benefits to the same extent that it currently protects pension benefits. With respect to public pension benefits, the courts judicially “imply” a contract (or a vested right) that generally arises when an individual is first hired, which prevents the employer/public agency from reducing or adversely modifying pension benefits unless the employer provides a simultaneous enhancement of pension benefits that is of comparable value. Not so with respect to retiree health benefits. Instead, the California courts recognize that public employers may, if they choose, provide their employees with vested rights to retiree health benefits; however, the extent to which they are protected or vested is strictly a matter of contract law. In other words, the courts have not inferred or presumed some immutable right arising upon hire, as they have in the pension arena.

Of course, things are never so simple. Contracts can be “expressed” – where the terms of the agreement are clearly determined from the written words of the contract, or they can be “implied” – where some or all of the terms of the agreement may be based on the conduct of the parties and, in some cases, relevant written communications outside of the contract.

There have been a number of significant court cases dealing with the rights of California public employees to vested retiree health benefits, most notably the series of federal and California rulings involving the dispute between the retired employees of Orange County and the County of Orange[i] that took over six years to resolve (REOC) and the intervening rulings involving the City of Redding[ii] (Redding). Without going into all of the messy details of these cases (something lawyers love to do), here are the major takeaways from REOC and Redding:

Guarantee that the level of benefits will continue; and

Indicate that the benefit is a continuing obligation.

Let’s go beyond the legal takeaways and focus on what public employers need to understand about their retiree health benefits and what can be done with them.

The current and projected liabilities associated with retiree health, whether these liabilities (and the assumptions underlying them) are realistic, and how important it is for the employer to control overall benefit costs by reducing retiree health benefits.

The changes that might be available to reduce or control retiree health costs and liabilities (e.g., moving away from a defined benefit retiree health system to a defined contribution system that focuses on what employers can afford to contribute).

Whether there are other aspects of employees’ total compensation and benefits that can be negotiated or reduced in lieu of complete or immediate changes to retiree health.

Given the State of California’s law with respect to public employees’ retiree health benefits, there is bound to be continuing discussion and scrutiny as to what if anything can be done, or is being done, to control these multigenerational obligations.