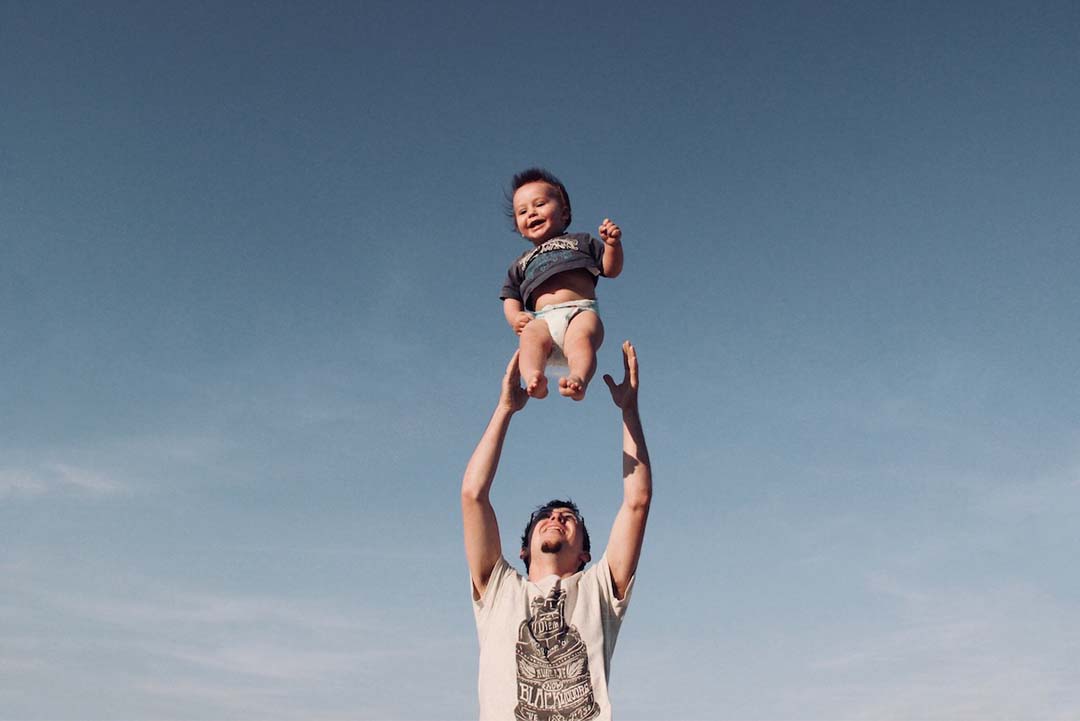 We often are asked to review the tax and employee benefits provisions of employment agreements between public agencies and their key executives. Because we recently have come across the same problem in several of these contracts, I decided to share with you what I will refer to as the “salary continuation trap.”

Experienced and capable chief executives can be hard to find, particularly when it comes to leadership positions of a limited duration – such as oversight of a large public works project or filling a key management position on an interim basis. Usually, these contracts provide for a specified term of employment, which invariably gets modified and extended. They also often contain provisions that allow the executive or the agency to cut short or terminate the agreement in certain cases. Under the circumstances, it is understandable that the executive would want the agreement to contain protections against the premature or unanticipated termination of the contract by the hiring agency.

Sometimes these protective provisions take the form of “severance pay benefits” that provide for the payment of additional monies to the executive following a unilateral termination of the executive’s employment by the agency without cause. Sometimes they just call for the payment of additional monies. As is explained below, it is important for these payments to be characterized as “severance pay” and not as “deferred compensation.”

If future payments of compensation, provided by a State, local government or tax-exempt entity, fall into the category of deferred compensation, they will be subject to taxation under Internal Revenue Code (IRC) section 457(f). This means that any amounts of compensation that are “deferred” under the agreement – that is, payable in the future – will be taxable as and when they are no longer subject to a substantial risk of forfeiture. In other words, if an executive’s contract provides for the payment of deferred compensation (not severance pay) at a specified time in the future and the executive’s rights to such payments are fully vested, the executive will be taxable at the time his vested rights to such compensation were created (i.e., when the contract was formed) even though he or she may not be entitled to actual payment of the monies until sometime in the future. How’s that for a trap?

In case the nature of the trap was not made clear, I’m talking about the fairly common practice of providing for between six and 24 months of so-called “salary continuation” following the expiration or termination of the executive’s contract. The contracts that we have seen simply provide that upon the expiration or termination of the contract by either party (and for whatever reason), the executive will continue to receive “salary continuation” for the specified period. Unless these payments are properly structured as a “bona fide severance pay plan” under IRC section 457(e)(11) – that is, payable only upon the unanticipated termination of employment – the executive and the agency likely have an income tax (or income tax reporting) problem.