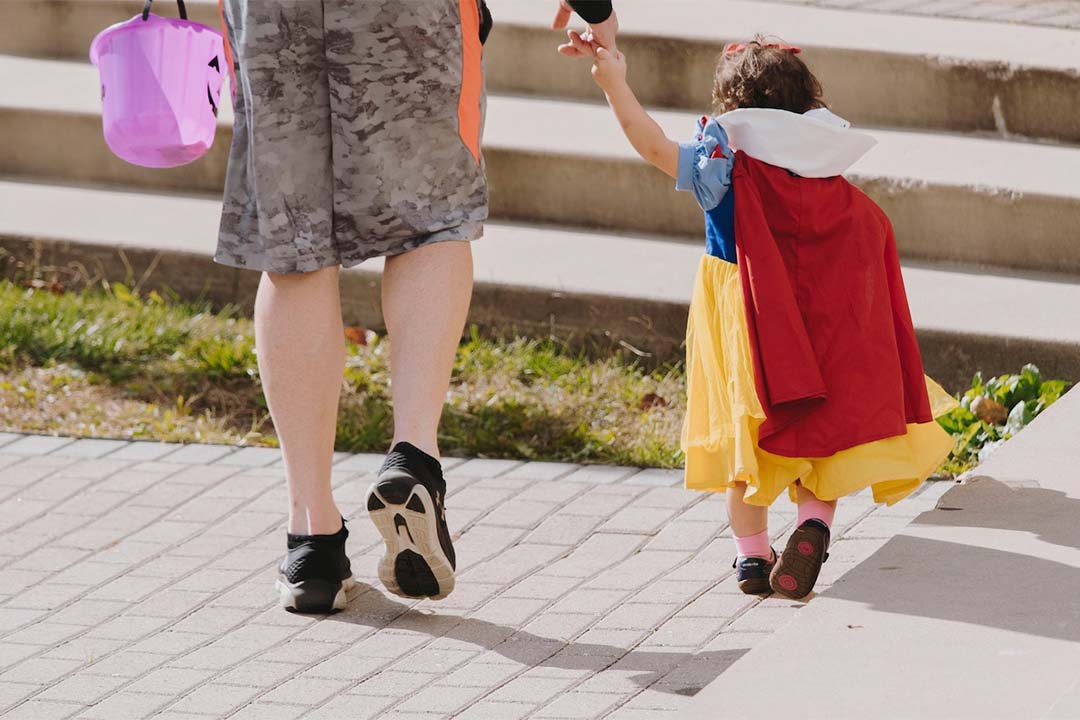 Ongoing changes in the way the IRS reviews and “approves” qualified retirement plan documents and the need for California public agencies to comply with the Public Employees’ Pension Reform Act (PEPRA) are forcing these agencies to reevaluate the “form” of 401(a) plan document they use. Although California’s landmark pension reform legislation was directed primarily at public sector defined benefit pension plans, such as CalPERS, CalSTRS, and the numerous county retirement systems, PEPRA also established a number of requirements for California public agency defined contribution plans, or 401(a) plans. In 2017, the IRS significantly changed the rules regarding the use of pre-approved plan documents (i.e., the form/template plan documents typically offered or sold by plan recordkeepers, financial institutions or benefits consultants that previously have gone through an IRS “pre-approval” process and have received an IRS opinion letter regarding satisfaction of various plan qualification rules). We will refer to these plans as “PPDs.”

In addition, the IRS has severely limited the ability of an adopting employer of an individually-designed plan (IDP) to “confirm” the qualified status of the form of its plan by submitting for a favorable determination letter (DL). Taken together, these changes suggest that many of California’s public agency 401(a) plan sponsors would be better off by (a) utilizing their recordkeeper’s PPD (if possible), (b) adopting a simple PEPRA amendment to that plan, and (c) submitting the PEPRA-amended plan to the IRS for an individual determination letter. Here’s why:

If your public agency has a 401(a) plan, you should determine if the plan is an IDP or a PPD. You should also determine who (i.e., you the adopting employer, a plan provider, or perhaps your employee benefits counsel) will be responsible for keeping the plan updated on a timely basis – and whether the plan is currently up to date. If you are a California public agency, particularly one which also participates in CalPERS or a ’37 Act plan, you should determine if your 401(a) plan needs to be amended in order to comply with PEPRA. If so, you will need to perform the “analysis” outlined above to figure out what “form” of plan is best for you and whether you are better off starting out with an IDP or a PPD. We suspect that quite a few California public agencies will opt for the PPD-PEPRA combination because it may be easier to maintain and also complies with PEPRA.