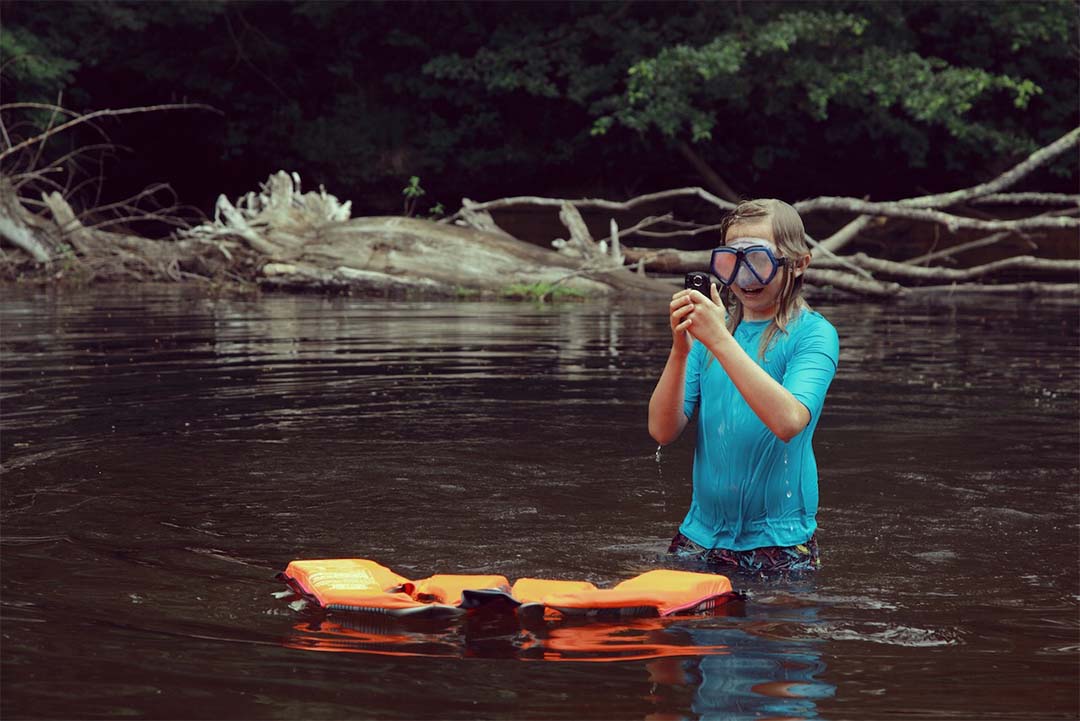 Whenever you engage a new recordkeeper for your governmental 457(b) or 401(a) plan, the plan sponsor will be asked to complete, sign and return an authorized plan representatives form (APRF). The APRF designates the so-called “contact persons” and the plan sponsor from whom the recordkeeper may receive directions and instructions. Most human resource directors fill-in the names, titles and emails of two to four members of their human resources staff and return the form to the recordkeeper without much thought. Completing the form in this manner may not be a good idea for a number of reasons:

Plan administration can be complicated, and some mistakes in the administration of a plan may be difficult to correct. When it comes to making discretionary or judgment calls regarding the operation of your 457(b) plan or 401(a) plan, it makes sense for everyone to understand their roles, duties, and any limitations they may be subject to.