Understanding the Difference Between Contributions and Allocations In Public Agency Plans 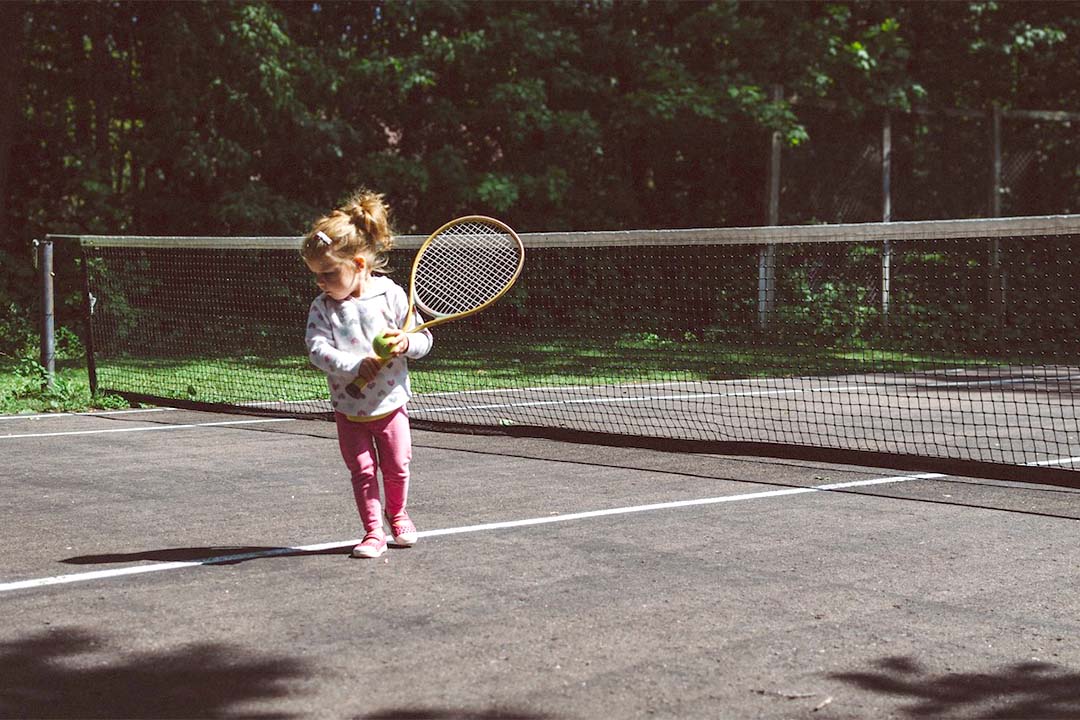 Most public agency defined contribution plan sponsors can easily recall the current amount being contributed to participants in their plan; however, not all can tell you “how” the contribution is being allocated amongst the participants. The distinction between a “contribution” and an “allocation” is very important at the participant level because it doesn’t matter how much an employer is contributing to its plan, if a participant is not eligible for an allocation (or share) of that contribution.

As mentioned in earlier posts, one of the cardinal rules of retirement plan administration and compliance is “following the terms of the plan.” If your plan does not contain the necessary language or specificity to know which employees will receive a share of the employer contributions, or when the employer contribution will be credited to their accounts, the plan likely has a significant documentation or compliance problem.