The Battle Over “Vested Rights” In California 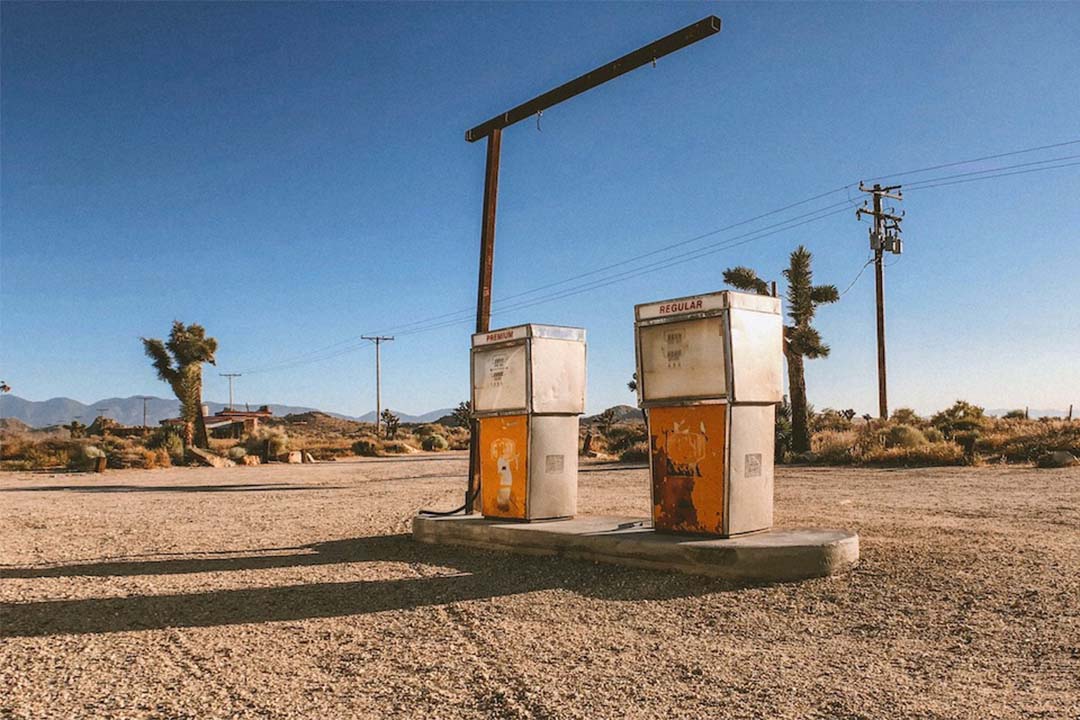 Those of you who follow California public pension issues closely already know about the pending California Supreme Court cases focusing on the “vested rights doctrine.” Some of you may have attended, or viewed, my recent webinar, “Preparing for Changes in the ‘Vested Rights Doctrine’ – Understanding Plan Design Options – Best Best & Krieger” or attended an earlier presentation at the California Society of Municipal Finance Officers conference where Public Retirement Journal Owner Amy Brown and I discussed and made predictions about the pending cases.

If you’ve attended any of my presentations on this subject, you know that I’m betting with Gov. Jerry Brown, who has a pretty good hunch that the courts will be modifying the “California rule.” My recent webinar assumed that the California Supreme Court would rule in a manner that gives California public employers more flexibility in designing and managing their employees’ retirement benefits, and the ever-increasing unfunded pension liabilities that are associated with them.

Because this is such an important issue for California’s state and local governments, I plan to devote several blogs in the coming months to a discussion about:

The current and evolving “pension crisis” is well illustrated by the recent League of California Cities report.

The “vested rights doctrine,” or the “California rule” as Brown refers to it, is California case law that has evolved since the late 1940s. In those cases, the California Supreme Court has recognized that public employees obtain a vested contractual right to pension benefits as soon as they begin employment. Furthermore, the Court has found that such a right may not be destroyed, once vested, without impairing a contractual obligation of the public entity.

Remember that both the federal and state Constitutions prohibit a state or local government from impairing its contracts. Given this formulation, as one might expect, most of the litigation involving the rule has focused on the nature and extent of those “rights.” From the beginning, the California Supreme Court, depending on the factual situation before it, has sent mixed messages. From the outset, in the Miller case, the Court has made clear that “a governing body may make reasonable modifications and changes before the pension becomes payable… and the employee does not have a right to any fixed or definite benefits but only to a substantial or reasonable pension.” In the seminal Kern case, the Court said “[T]he rule permitting modification of pensions is a necessary one since pensions must be kept flexible to permit adjustments in accord with changing conditions and at the same time maintain the integrity of the system….” In Allen, a later case, the Court also said, “to be sustained as reasonable, alterations of employees’ pension rights must bear some material relation to the theory of a pension system and its successful operation, and changes in a pension plan which result in disadvantages to employees should be accompanied by comparable new advantages.” Of course, it is the “comparable new advantages language” that California public employers and their unions have fought over for decades. The basic question comes down to: “Can a California public agency make reasonable and necessary changes to the future pension benefits of current, active employees without providing something equivalent for anything taken away?”

These issues were brought to a head once again by the Public Employees’ Pension Reform Act of 2013 and related anti-spiking legislation. Various unions have sued CalPERS and/or the county retirement systems that implemented the legislative changes affecting current employees citing violations of the constitutional prohibitions on “impairment of contract” and the “vested rights doctrine.” There are multiple cases pending before the California Supreme Court, but a good summary of the legal and public policy issues involved can be found in the Marin case. The case which seems to be moving ahead the fastest is the Cal Fire case.

Most court watchers think we won’t have a ruling from the Court on any of the cases until late in the year at the earliest. My colleague, BB&K Partner Isabel Safie, will be presenting a webinar on the status of these cases. Stay tuned for more on this very important discussion and decision.