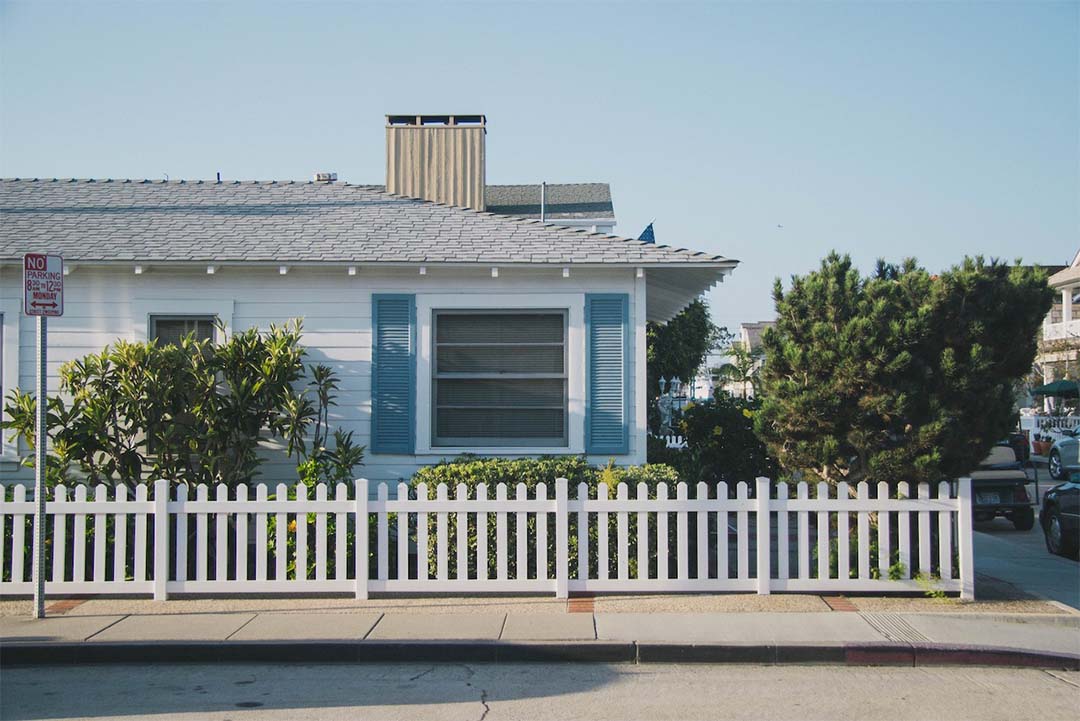 In 1998, the IRS issued a somewhat surprising Technical Advice Memorandum (TAM) in which a large number of early retirement incentive plans set up by governmental employers, public education institutions and tax-exempt organizations, which had been considered “severance plans,” were treated as deferred compensation plans subject to the unfavorable tax rules of section 457(f). According to the IRS, these incentive payments were viewed as deferred compensation, and not severance, because the terminations of employment were voluntary. That ruling also was particularly troublesome because it potentially triggered the application of differing rules of taxation under the income tax rules, the FICA rules and the tax withholding rules.

The perceived “problems” created by the TAM were addressed by subsequent legislation and regulations. In the case of local educational agencies, the Pension Protection Act of 2006 removed certain voluntary early retirement incentive plans and employment retention plans from being treated as “deferred compensation” under section 457. More importantly for our purposes, the Treasury Department issued proposed regulations (Proposed Regulations) in 2016, which though not final may be relied upon by taxpayers until they are finalized.

In order for a public agency (other than a local educational agency) to provide a voluntary early termination payment that is not subject to the deferred compensation rules of section 457(f), it must meet the definition of a “window program” under the Proposed Regulations. A window program is one established by the employer to provide separation pay in connection with an impending severance from employment, if the program is made available for a limited period of time (typically no longer than 12 months) to participants who have a severance of employment during that period or to participants who have a severance from employment during that period under specified circumstances. A program is not a window program if it is part of an ongoing or permanent arrangement, or a pattern of similar programs.

For these reasons, public agencies need to carefully plan how their early termination incentive plans will be structured and documented. There may be advantages to both employers and employees of post-employment packages that don’t involve cash payments.