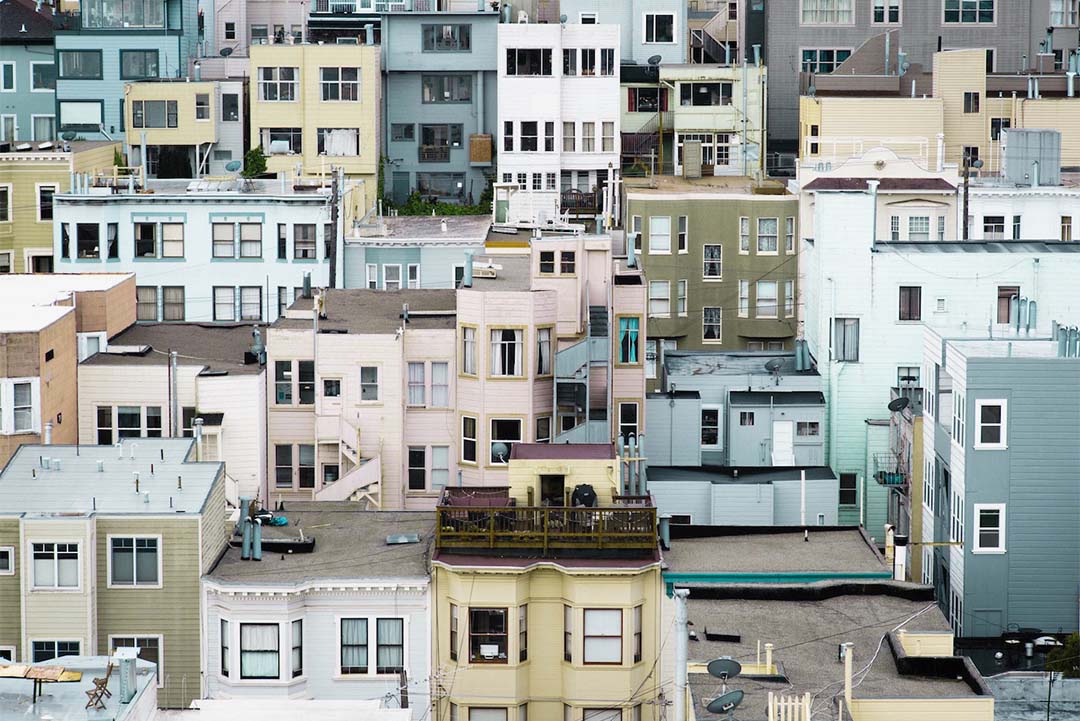 Previously, we described the duties and responsibilities of the plan administrator of a public agency 401(a) or 457(b) plan. While it is important for public agency employees to understand the potential scope of the plan administrator position, there is little guidance on “how” the appointed individuals should carry out these additional duties – most 457(b)s don’t come with an owner’s manual.

A typical 457(b) plan is a complex system that is utilized and “stressed” on a daily basis. Like your family car, you need to properly check and maintain its various subsystems – before they fail or breakdown.

Recently, a human resource manager, who serves as her agency’s plan administrator, explained that being the “plan administrator” was pretty easy because she mainly left everything up to the plan’s recordkeeper and only had to deal with occasional requests or problems. While this approach may work in some cases, there are reasons for being more proactive as the plan administrator.