Chapter 32: How “Not” To Transition To A New Record-Keeper 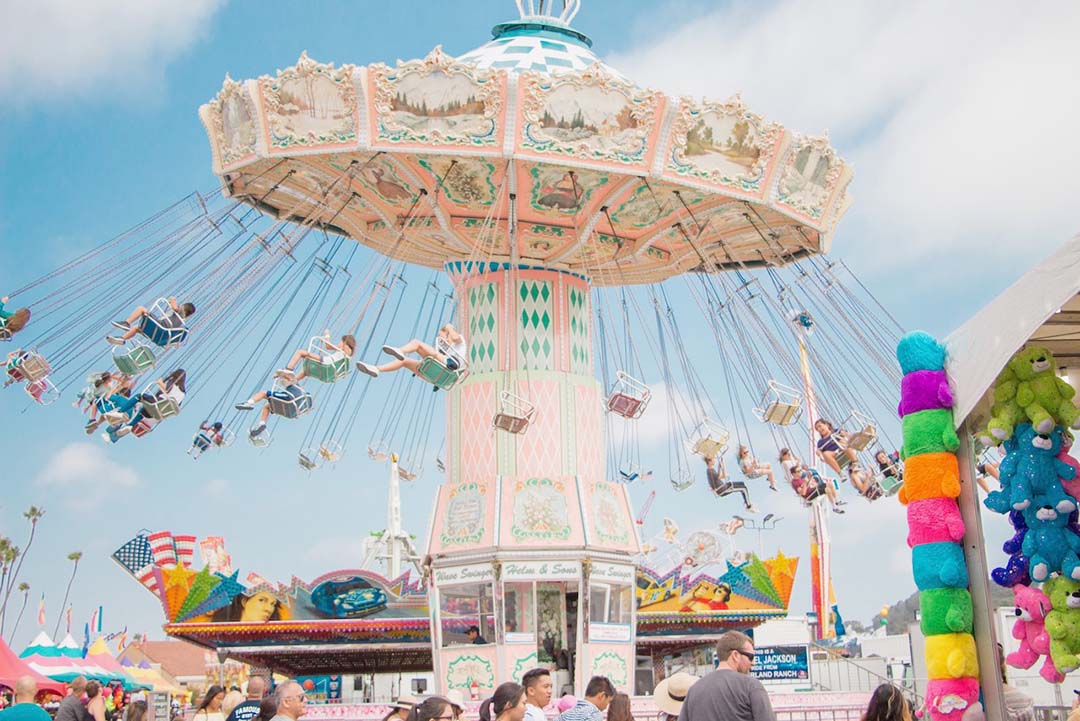 Time and time again plan sponsors seriously disadvantage themselves and their plan participants by announcing the migration of their plan from one record-keeper to a new record-keeper before all the conditions for a smooth transition have been fulfilled.  Record-keepers know this and take full advantage of this all the time.  Usually, the plan sponsor is so happy to have “completed” its RFP process that it treats the selection of a record-keeper as the end of the plan migration process – rather than its beginning.

Unfortunately, once the identity of the new record-keeper has been announced to the employees and participants, the sponsor is pretty much committed and has begun to box itself in.  As the “arbitrarily–determined” cutover date approaches, the plan sponsor and the plan’s retirement committee or fiduciaries are forced to either concede or compromise on some or all of the following issues (ones that were not nailed down as part of the selection process):